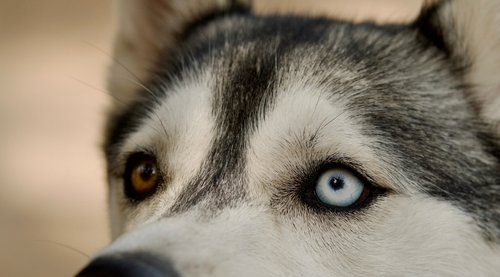 In an appalling act of cruelty, a Popular Party Councillor in Zaragoza has killed a dog shooting it 400 times with an automatic pellet gun.

According to the news site El Publico on Tuesday, December 20 Antonio Clos Andrés was given a 23-month jail sentence for shooting two Nordic-bred dogs named Colmillo Blanco and Somo.

The dogs were shot on July 5, 2020, after their owner allowed them to run loose near the equestrian centre of Campo de Cariñera. A burst of gunfire scared the owners who went in search of their two pets. They came across Andrés who owned a farm in the area but he did not say he had seen the dogs.

They found Somo a little later “crawling with 300 pellets on his tongue, lips, face, lateral and ventral part of the neck, shoulder and forearms.” They rushed the pet to the vet after they failed to find Colmillo Blanco.

Returning the next day they found the dog died from wounds caused by more than 400 pellets. He was found with his harness and had died where he was shot.

The magistrate found Andrés, who gave no reasons for the shooting, guilty on two counts of animal abuse. He also opted for his right not to incriminate himself.

Andrés also received a five-year ban for any work related to or ownership of animals, as well as being ordered to pay the pet’s owners €1,600 to cover veterinarian costs and moral damages.

Thanking authorities for bringing Andrés to justice, they also called for the immediate termination of the Popular Party councillor from his role within local government.

But the Animalist Party With the Environment (PACMA) have called the sentence lenient and fear that the councillor will not spend one day in jail, despite the danger he posed to animals and his fellow human beings.

PACMA continued saying that they are concerned the new Criminal Code will allow for more fines to be paid and less time to be spent in jail or community service. They called on the government for harsher fines for animal abusers, people like the City councillor who received 23 months for killing a dog.