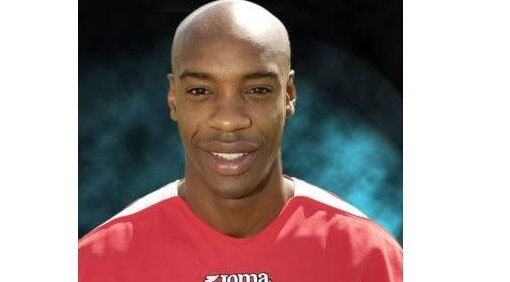 A former Premier League footballer who used the names of professional footballers to entice investors is facing jail after he was found guilty of investment fraud.

Richard Rufus, the ex-Charlton defender, duped family and friends into parting with their money by promising returns of up to 60 per cent per annum.

The 47-year-old claimed to be a successful foreign exchange trader that had been courted by some of the UK’s leading financial institutions including Coutts, Barclays and Morgan Stanley.

Prosecutors said Rufus, who told potential customers the likes of Rio Ferdinand had already invested, ran a pyramid scheme in which he lost money “hand over fist.”

Prosecutor Lucy Organ said that despite being forced into retirement following a 2004 knee injury, Rufus continued to “maintain the lifestyle of a footballer.” During the trial, she told jurors that he lived in a large five-bedroom home on a private estate, wore a Rolex watch and drove a Bentley.

He is said to have received some £15 million to invest, £5 million of which came from the Kingsway International Christian Centre (KICC), a church where he was a member and trustee.

Judge Dafna Spiro, who released Rufus on bail ahead of his sentencing, said: “The inevitable sentence is going to be one of custody.”

Rufus was only found guilty where he had personally met the investor, with those who did make money being paid from the investments made by new investors in a classic pyramid scheme.

The former Premier League footballer who was found guilty of investment fraud even sold the scheme to close friends and associates the majority of whom lost their money.