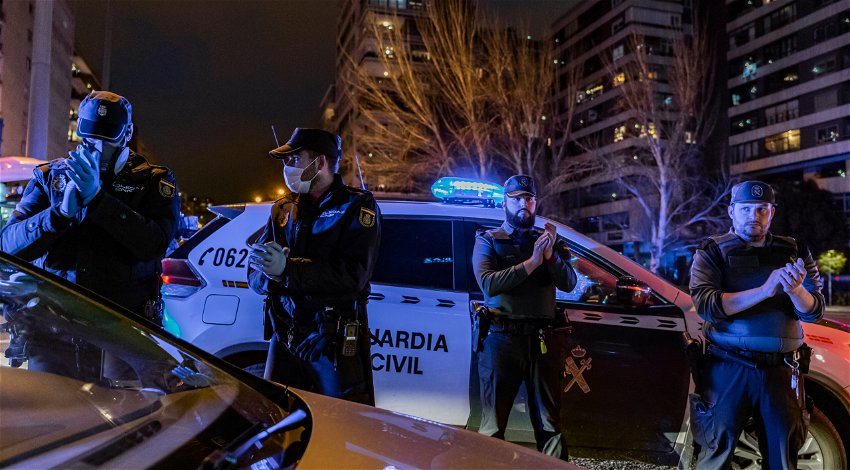 Officers from Spain’s National Police and the Guardia Civil busted a large-scale heroin distribution ring operation in Marbella which resulted in multiple arrests and a large amount of the drug being seized.

The officers had been alerted to the presence of the drug traffickers in Marbella after reports that drugs were being moved from the provinces of Cadiz and Cordoba, which were distributed throughout Spain.

An investigation into the alleged ringleader of the operation, who was based in Andalucia’s Marbella, began months ago, according to La Opinion de Malaga.

The so-called ringleader was supposedly in charge of supervising and coordinating the heroin shipments to different parts of Spain and had links to another organised gang based in the Netherlands.

The gang in Holland reportedly financed the drug operation in Spain.

After tracking the ringleader, police began tailing two other members of the criminal gang.

One of those was the person in charge of looking after the drugs, which were stored in a house located on a plot of land in Marbella.

The other person was the transporter, who was in charge of transporting the drugs using the vehicles provided by the organisation.

Other people identified in the operation were based in the province of Cordoba.

During the operation, officers intercepted a shipment of 14 kilograms of heroin in La Carolina (Jaén).

The officers seized the drugs at the side of the road, which were bound for Madrid and León.

Following the seizure of the drugs, officers then raided three properties in Marbella and Estepona.

In all, three arrests were made.