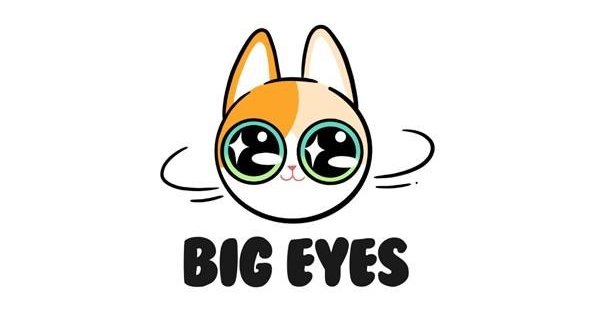 Users of cryptocurrencies are expanding quickly and globally from a small base. Nearly identical to the worldwide web in the mid-to-late 1990s, digital currencies are very much on the verge of hyper-adoption. Crypto is utilized everywhere, from boardroom balance sheets to the bidding of digital artwork.

While awareness of blockchain technology may have almost completely spread, it is still unclear how much it will alter and disrupt the way society lives. Many users have seen the way digital currencies like Tron (TRX), Big Eyes Coin (BIG), and Bitcoin Cash (BCH) can be volatile, hold a lot of power, and directly influence the financial markets.

A cat serves as the emblem of the meme coin platform known as Big Eyes. Big Eyes Coin (BIG) was created to provide incredible features and advantages to users who participate in its activities. Its creators are passionate about assisting the Decentralised Finance (DeFi) community in realizing its greatest potential.

The utility token, Big Eyes Coin (BIG), which has a community ready to promote and publicise it, has been on the watch list of many crypto fans worldwide, who are hopeful it will succeed when it begins. The Big Eyes’ creators have set their sights on accomplishing additional achievements by foraying into the film and television industries and producing comics with compelling plotlines and other elements.

Unlike Tron (TRX), The Big Eyes team has designated 5% of its total supply of 200,000,000,000 tokens for a donation to a non-profit organisation that is currently fighting to safeguard and preserve our seas and the marine life that resides within them.

Click the button below and use exclusive code Ocean558 to earn extra bonuses and content on your purchase of $BIG!

Tron (TRX) still comes with a lot of skepticism

Tron is a blockchain platform that is powered by the Tronix (TRX) cryptocurrency. User-generated content is primarily monetised through the Tron network, with which customers can exchange Tron (TRX) for the products and services of other users. Importantly, content providers pay no fees to Tron for this exchange, which is a huge plus.

Tron (TRX) is required to have access to the “Tron Power” network’s main source. Despite its dominance, Tron (TRX) can still be said to be centralised with its wallet address unknown to the public making users a little skeptical about the token. 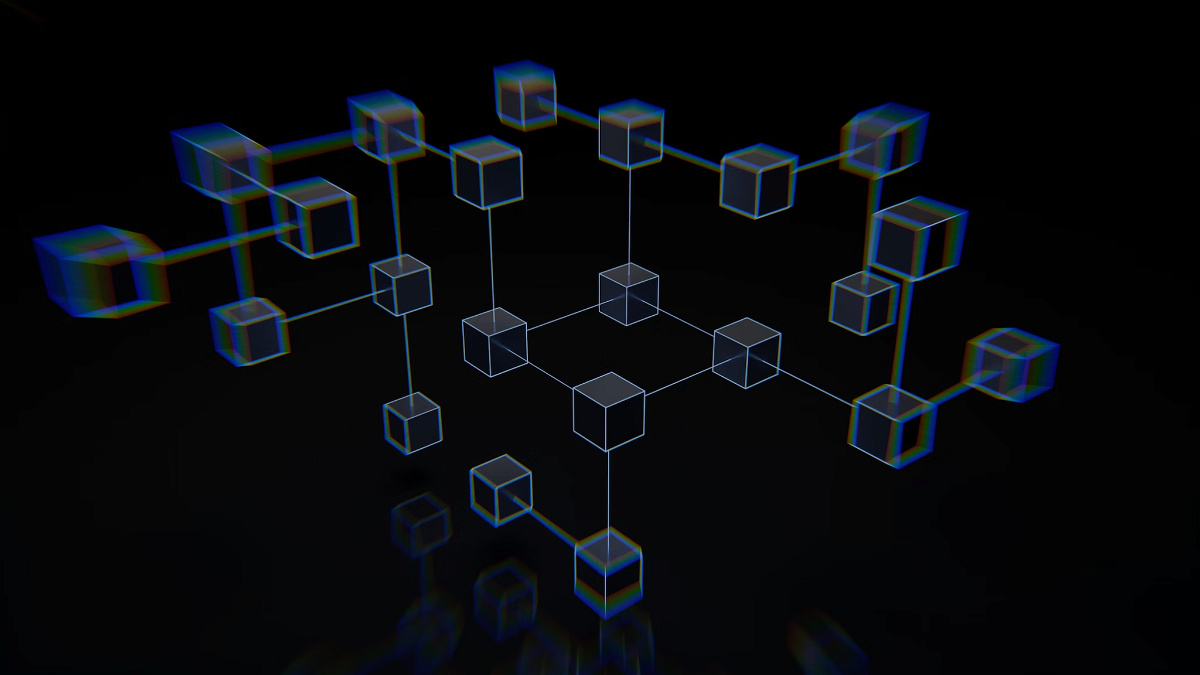 Bitcoin Cash (BCH) is a decentralised digital currency that aspires to be used as a medium of exchange on a worldwide scale due to its rapid transaction times, low transaction fees, end-to-end encryption, and high transaction volume (big blocks). BCH payments are delivered directly from one person to another, much like tangible money such as a dollar bill is handed to the person being paid.

Due to Bitcoin Cash’s permissionless, decentralised nature, neither a central bank nor any other 3rd party can be relied upon. Bitcoin Cash (BCH), unlike standard fiat currency, is not issued or backed by any central bank or payment processor. Transactions are immune to censorship by governments and monopolistic organizations. Because Bitcoin Cash is not managed by a central authority, no one can take control of user money or freeze their account.

Click the links below to learn about Big Eyes Coin (BIG):