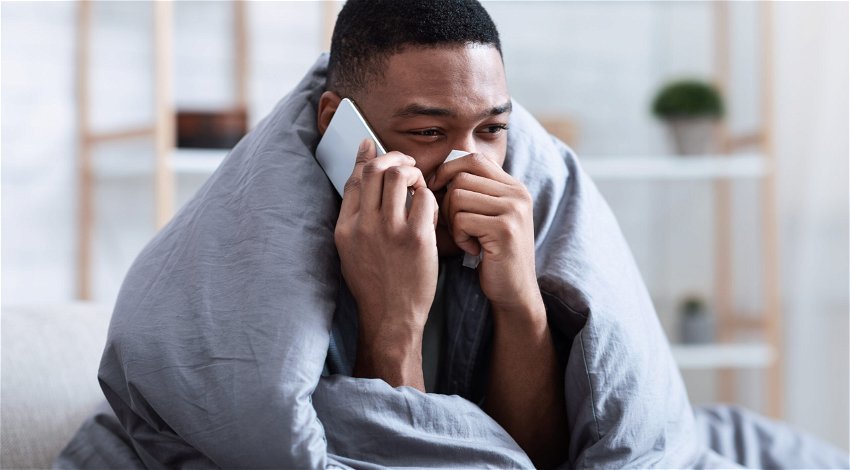 CASES of flu have continued to rise in Valencian Community, as reported on Thursday, December 22.

In the latest bulletin of the Acute Respiratory Infections Surveillance System (SiVIRA) of the Valencian Community, data shows that flu cases are still on the rise in the region.

SiVIRA, which tracks three viruses; flu, Covid and Respiratory syncytial virus (RSV), notes that in just one week, primary care doctors have seen a 21 per cent increase in respiratory infections, which already account for 1,404 cases per 100,000 inhabitants, well above the data for Spain, which have yet to be updated.

According to the Spanish health department, flu cases had already been ahead of Covid since the beginning of December, however, in the last few days, it has increased further: cases of flu are 329 per 100,000 inhabitants compared to 234 per 100,000 for Covid.

While cases of flu are three times the number of cases of bronchiolitis and bronchitis caused by the Respiratory Syncytial Virus (RSV).

Juan Francisco Navarro, head of the Preventive Medicine Section at the General University Hospital of Elx and president of the Valencian Society of Preventive Medicine and Public Health, said: “This is the first time we have had all three viruses doing their thing.”

Due to this, Navarro warned that because people will be socialising at Christmas Spain’s health system “will be stressed because we expect very high levels of mild and severe flu and an upturn in Covid.”

The Spanish health department stated that the rise was due to low vaccination rates for flu and Covid, which makes the situation more complicated.

This is why doctors in the Valencian Community are reportedly calling for “more effort and more resources” from the Regional Ministry of Health, as reported by Levante-EMV.

The news comes after more than 100,000 doses of Covid vaccine in the Valencian Community had to be destroyed in November as they had expired or had deteriorated due to breakage of the cold chain.