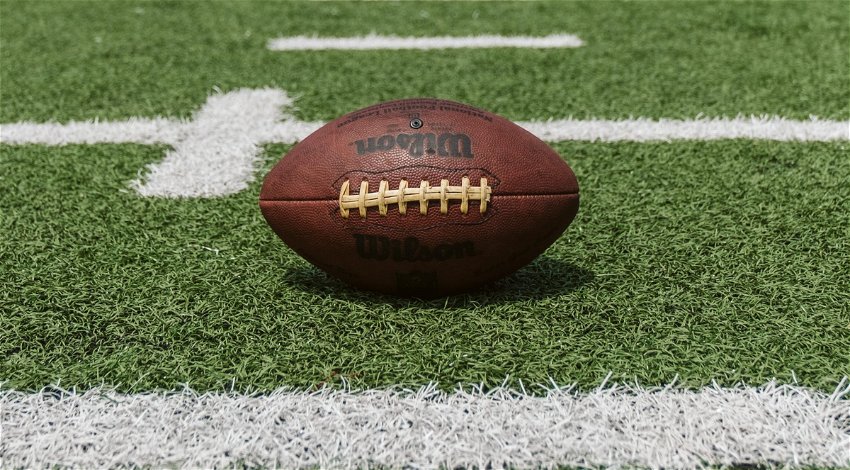 The Pro Football Hall of Fame consists of an elite group of players who have made their mark on America’s most beloved league, the National Football League. As of this writing, there are only 362 players who have made it to Canton, and with the look of things, it’s only a matter of time before the list stretches to 400.

With the enormous amount of active talent the league is laced with, we decided to look at some of the most accomplished active football players who have built or are building a Hall of Fame-worthy career for themselves. Our major focus in this article will be on the Quarterback position.

The list is categorised into “pinned,” “close,” and “on the rise.” Those in the pinned category have, without any iota of doubt, earned a straight ticket to the Pro Football Hall of Fame, and would not need to throw another down to be in Canton. These players are already certified legends in their own right and are only still in the league for the love of the game.

The close category includes players who have what it takes to make it to Canton but have some unfinished business. The on the rise category consists of young players who have the talent to have a stellar career and eventually end up in the Hall of Fame. Without further ado, let’s delve into each of these categories.

Russell Wilson was one of the best quarterbacks during his spell at Seattle, winning a Super Bowl with the Seahawks, and Patrick Mahomes, although just in his fifth year in the league, has become arguably the most influential player of this generation. Mahomes has a ring, Super Bowl MVP, and NFL MVP to his name already.

Ryan won the league MVP but has only made it as far as the Super Bowl runner-up when it comes to team achievements. Ryan may need a couple more top seasons, and perhaps a Super Bowl to climb up to the pinned ladder.

Stafford, on the other hand, won his first Super Bowl in February and has been one of the league’s most prolific passers. However, he doesn’t have the individual honour to match and may need a couple of those to make it to Canton.

Allen will win the league MVP sooner or later. He’s among the NFL odds favourite to win it this year. Jackson already has league MVP to himself and can establish himself as one of the greatest to ever do it.

We saw Burrow drag the Bengals to the Super Bowl a few months ago, and he’s got what it takes to win a ring eventually. A healthy Prescott would put up numbers and may eventually have his hand on a few individual and team honours.

Herbert has the profile to match all of the aforementioned, and the same goes for the troubled Deshaun Watson.