FBI most wanted arrested at a hotel in Madrid, Spain 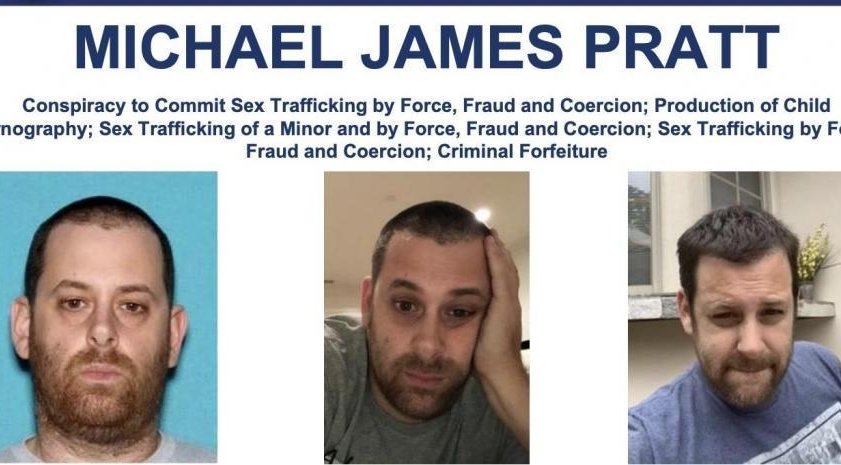 The National Police in Spain has arrested one of the FBI’s ten most wanted fugitives after an intensive investigation.

The police said on Friday, December 23 that they arrested Michael James Pratt on Wednesday after he was found in a Madrid using one of his aliases.

Pratt had been sentenced to life imprisonment in the states for crimes of child pornography, sexual exploitation, sexual assault and illicit profits of more than 17 million dollars (€16 million).

A New Zealand national, the 40-year-old used deception in the U.S.A. and Canada to lure girls and young women into pornographic shoots. Using ads offering modelling work he held these women, forcing them to perform sexual practices against their will.

He also paid acquaintances to convince his victims that the sexually explicit material would never be published, however, the majority of it ended up on open websites between 2012 and 2019 generating huge profits.

Sentence to life imprisonment he managed to escape as a result of which the police offered a reward of $100,000 (€94,000) for information leading to his capture.

He was then placed on the FBI’s most wanted list and an international arrest warrant issued. Using information provided by the FBI the National Police traced Pratt to Barcelona, but he wasn’t anywhere to be found.

He was eventually tracked to the hotel in Madrid where he was arrested.

To date, only 57 people on any FBI most wanted list have been arrested outside of the U.S.A.