German intelligence officer arrested on suspicion of spying for Russia 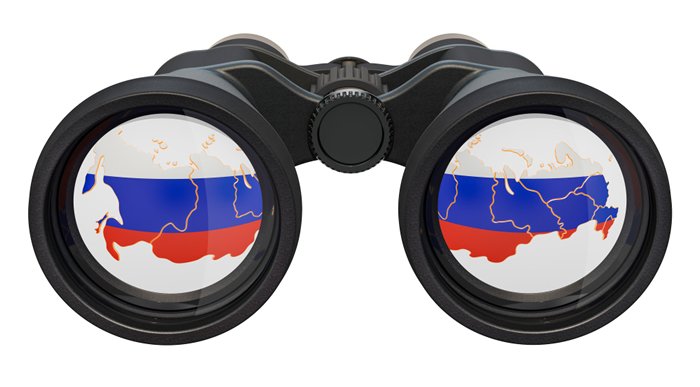 Graphic of binoculars with the Russian flag in the lenses. Credit: AlexLMX/Shutterstock.com

An employee of the German Federal Intelligence Service (BND) has been arrested on suspicion of spying for Russia.

The German prosecutor’s office arrested an employee of the German Federal Intelligence Service (BND) on December 16. He was detained in the city of Berlin by the Federal Criminal Police Office (BKA), on suspicion of passing classified information to Russian intelligence, the press service of the Prosecutor General said.

According to the press release, BND officer Carsten L. is being held on suspicion of passing data to the Russian intelligence service and stands accused of treason, as reported by Handelsblatt.

Searches were carried out in the apartment and workplace of the suspect, as well as the home of another person. Offices were also searched at the former BND headquarters in the Bavarian municipality of Pullach near Munich.

This Thursday, December 22, the court ruled to take Carsten L. into custody until the next court session they revealed. Federal prosecutors did not elaborate on whether he passed the alleged state secrets before or after Russia’s invasion of Ukraine.

BND President Bruno Kahl told the newspaper that the ‘mole’ was discovered by BND officials, who initiated an internal investigation. He stated that ‘restraint and prudence’ are important in this matter because the BND is dealing with Russia, whose ‘unscrupulousness and readiness for violence is expected’.

“With Russia, we are dealing with an actor on the opposite side whose unscrupulousness and willingness to use violence we must reckon with”, Mr Kahl said. “Every detail of this operation that becomes public means an advantage for this adversary in its intention to harm Germany”.

According to the Spiegel website, the German Chancellor Olaf Scholz was informed of developments several weeks ago.

After the start of the invasion of Ukraine, the Federal Office for the Protection of the Constitution of Germany and the BND expected an increase in the espionage activities of Russian intelligence. As a result, the FRG sent several dozen employees to the Russian embassy, ​​whom they suspected of working for special services, the publication reported.

Several European countries have detained alleged spies in the last few months. Two brothers were arrested in Sweden and a professor was detained in Norway accused of espionage. Earlier this week, a Greek national was arrested in Austria on similar charges.

This is the first time since Markus Reichel in 2014 that a BND employee has been arrested on suspicion of spying. Reichel was subsequently imprisoned for eight years after being found guilty of sharing documents with both Moscow and the CIA.