Quant, The Sandbox, and Big Eyes Coin are 3 Cryptos with unique solutions for the Bear Market 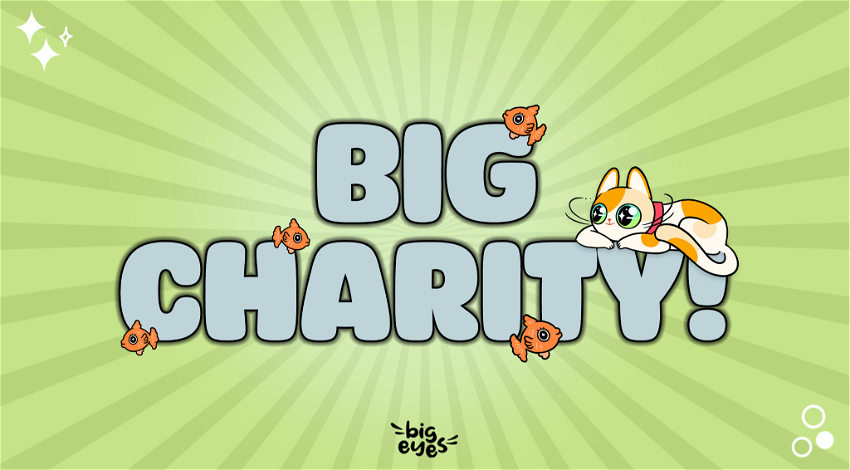 The Sandbox is the perfect example of how a platform can pounce on a specific technology (virtual reality in this case) and combine it with cryptocurrency, offering users something new.

A project aiming for similar results is Big Eyes Coin (BIG). BIG’s makers have established a community token that focuses mainly on decentralized finance. Similar to the correlation between The Sandbox and virtual reality, BIG’s helmers are hoping their project will benefit significantly from DeFi’s ascension.

The first cryptocurrency we’ll discuss is Quant, created to support the connection of blockchain networks worldwide. Launched in 2018, the project was designed to maintain network efficiency and interoperability while facilitating blockchain interaction.

Quant has the distinction of being the primary platform to resolve interoperability issues with a purpose-built blockchain OS. The operating system involves distributed ledger technology and Overledger Network to engage blockchains.

Moreover, Quant has developed the fill gaps existing between numerous blockchain networks. The Overledger network is the spine of the system, and Quant’s makers are hoping their proprietary technology will serve as the basis of the digital economy ecosystem in the future. Developers on the platform can create decentralized multi-chain applications or MApps, assuming they possess QNT tokens.

Quant was founded by a duo: Gilbert Verdian and Dr. Paolo Tasca. It was Verdian’s brainchild to build a platform exclusively for blockchain interoperability so that patients registered on multiple portals could be connected. Since its inception, token holders have found compelling use cases in most industries, and Quant has enabled them to enjoy virtually seamless interoperability. Overledger is the enabler, a gateway for the transmission of data. 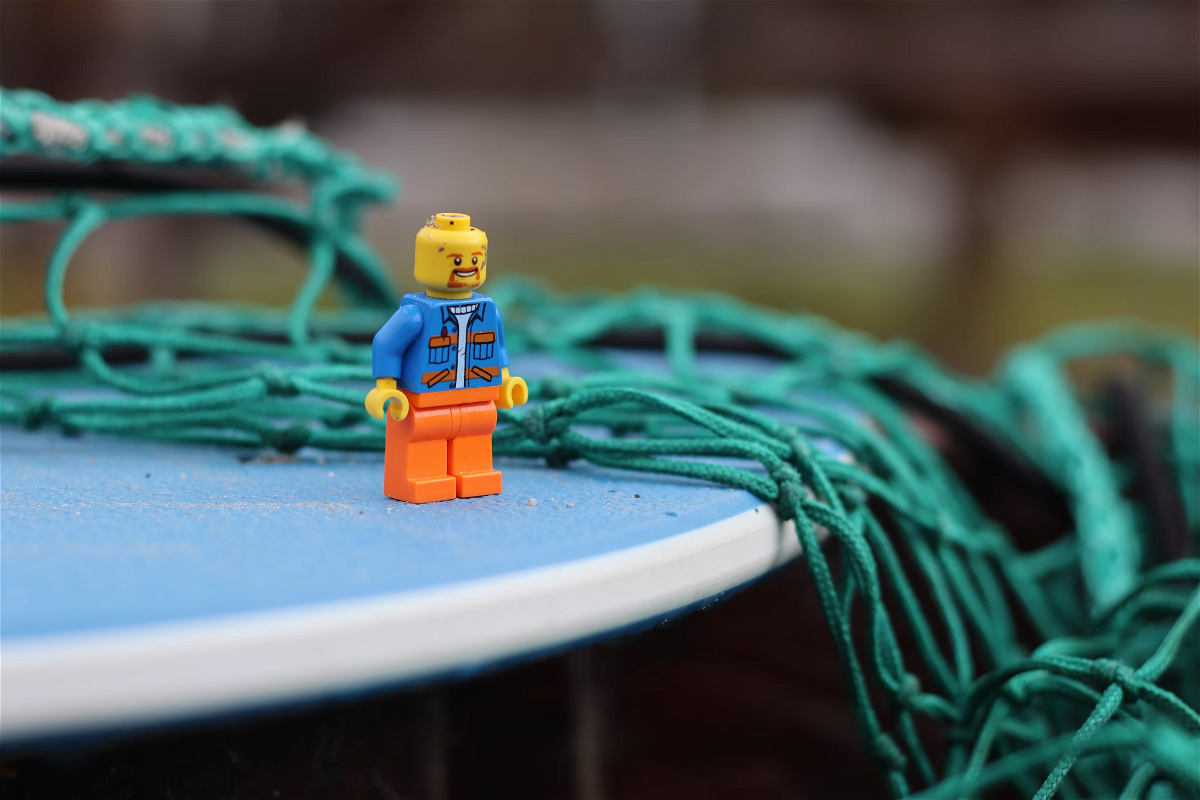 The Sandbox was one of the first cryptocurrencies to emerge in the immediate aftermath of Bitcoin’s rise. Created by Pixowl and launched in 2011, The Sandbox is a blockchain-oriented virtual reality world introduced when VR was growing in popularity. Through SAND, its native token, users could build and trade digital assets in-game. The game utilises decentralised autonomous organizations (DAO) and non-fungible tokens (NFTs) to deliver a flourishing community brimming with gamers.

Based on its whitepaper, The Sandbox was founded to bring blockchain technology to the fore in mainstream gaming. Coincidentally, the revenue generated from the gaming industry has doubled to $180 billion in the last five years (an indication of SAND’s relevance). The Sandbox’s makers use a play-to-earn model where users can create and play concurrently.

Arthur Madrid co-founded the platform alongside Sebastian Borget. Madrid is the company’s CEO, while Borget served as the COO. The duo first collaborated in 2007 and have been together for fifteen years and counting.

A feather in Big Eyes Coin’s cap is that it empowers token holders to do more relative to other options on the market.

If you hold BIG tokens, you will know that your funds are being utilized for a good cause. The good cause, in this instance, is the preservation of the oceans since the project will attribute 5% of its total token supply to a charity wallet.

Big Eyes Coin’s distribution plan includes 200 billion tokens. 140 billion are on presale, and another 40 billion are available on exchanges. The remaining 20 billion are split down the middle between marketing and charity.

Looking to buy BIG? Download MetaMask, and you’ll have the chance to buy tokens by card or using ETH.