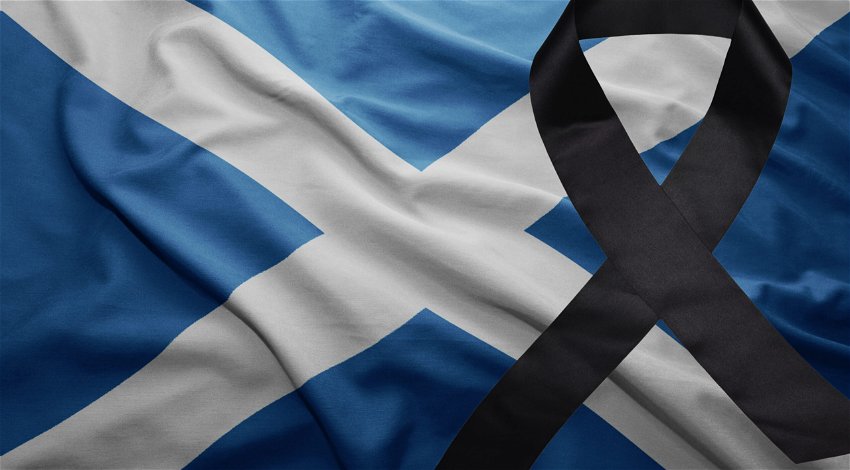 A ‘one of a kind’ Scottish mother-of-three died unexpectedly days before Christmas following a short illness, as reported on Friday, December 23.

One of her three daughters, Nicola, 23, told Edinburgh Live that her mother, from Edinburgh, had been suffering from a chest infection before she passed but described the death as “unexpected”.

She noted that her mother was “truly one of a kind” as she paid tribute to her ‘strong’ mum.

She said: “She was a bit ill beforehand but it was just unexpected, she was only 52. She died at home in bed. She was cuddled into the dog. She brought up me and my two sisters and was one of the strongest women ever.

“She had a heart of gold and she would do anything for anybody. She loved everyone and she never had a bad word to say about anyone.”

Nicola continued: “Even if she was ill and struggling she would do anything to help and look after anyone who needed it. She always spoiled everyone as much as she could, especially her “granddoggos” she absolutely loved the three dogs.

“She would always take in all our friends and she would treat them like her own. She was truly one of a kind.”

Gillian leaves behind her partner Richard, her daughters Nicola, Lisa, and Ashley, and dogs Axl, Kayla, and Lara.

Nicola noted that her mother “always made every birthday and Christmas as special as she could” as she remembered her mother, who died suddenly just a week before Christmas.

She said: “We went to UB40 earlier in the year and she said it was amazing that we took her because she said it was the first concert she went to when she was young and it would be her last one too and she got to go with us this time.

“She loved playing tricks on us all but especially on my dad, one Christmas she had got him an Xbox and she wrapped up tins of sweeties in empty boxes to get his hopes up for the Xbox just for the box to be empty and then waited to bring the Xbox through.”

She added: “Back in 2010 she took me and Lisa to winter wonderland and me and mum were sliding down the hill on Princes Street for about half an hour we couldn’t get up at all. She always made every birthday and Christmas as special as she could.”

Gillian Neill, 52, sadly passed away at home last week after a short illnesshttps://t.co/zBvLF5pDnR

The news of the Scottish mother’s sudden death comes after a mother-of-two died unexpectedly in the US.