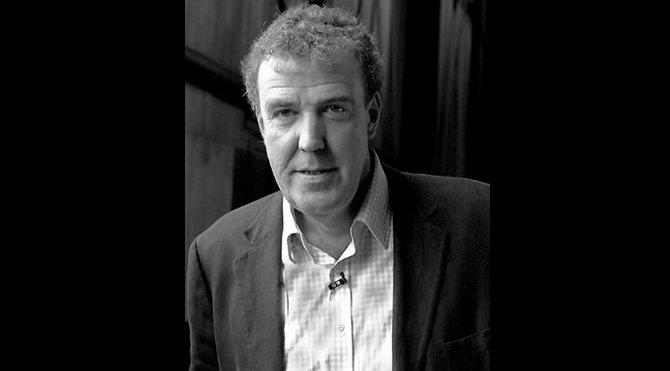 The Sun newspaper has issued an apology to Meghan Markle for publishing the column written by Jeremy Clarkson.

The Sun newspaper issued an apology to Meghan Markle today, Friday, December 23. A column written by Jeremy Clarkson was published in the paper last Sunday 18, which they said they now regret publishing, as reported by Sky News.

In his column, the outspoken Clarkson voiced his thoughts bout the Duchess of Sussex, at one point writing that he was “dreaming of the day when she is made to parade naked through the streets of every town in Britain while crowds chant, ‘Shame!’ and throw lumps of excrement at her”.

His words sparked outrage online, and by 5pm on Tuesday 20, in excess of 20,800 complaints had been received by the Independent Press Standards Organisation. As a result, his column became the most complained about ever. One of those who complained was Clarkson’s own daughter, Emily.

A large number of politicians and celebrities spoke out against the former Top Gear presenter with some asking for his removal from television screens. At Clarkson’s request, his article was subsequently removed from the newspaper’s website.

The statement from the publication read: “In last Saturday’s Sun, Jeremy Clarkson wrote a comment article about the Duchess of Sussex. It provoked a strong response and led to a large number of complaints to IPSO, the independent press regulator”.

“In a tweet earlier this week, Jeremy said he had made a ‘clumsy reference to a scene in Game of Thrones’, which had ‘gone down badly with a great many people’ and he was ‘horrified to have caused so much hurt. He also said he will be more careful in future”, it continued.

“Columnists’ opinions are their own, but as a publisher, we realise that with free expression comes responsibility. We at The Sun regret the publication of this article and we are sincerely sorry. The article has been removed from our website and archives”, it added.

The news outlet concluded by explaining: “The Sun has a proud history of campaigning, from Help for Heroes to Jabs Army and Who Cares Wins, and over 50 years of working in partnership with charities, our campaigns have helped change Britain for the better”.