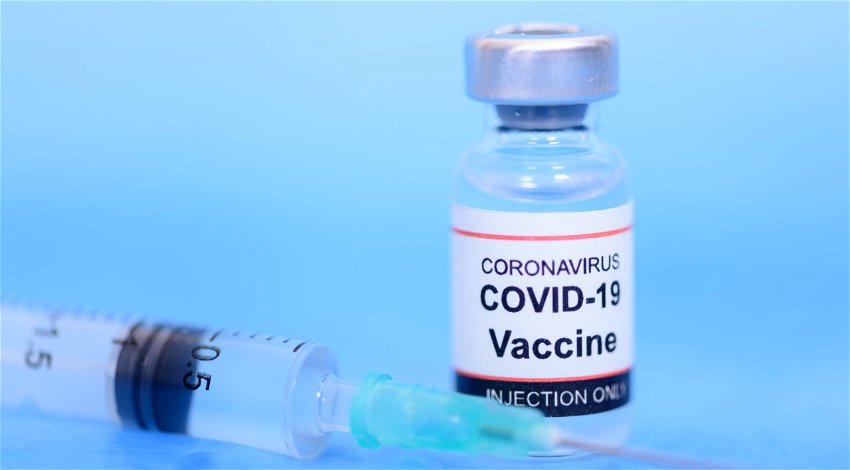 The latest data from the Ministry of Health show that there are currently approximately four times fewer patients hospitalised with Covid in Malaga province.

According to the latest report from the Ministry of Health, there are now four times fewer patients hospitalised with Covid-19 in Malaga province than in December 2021. There are now 41 compared to 174 a year ago.

Also, the number of coronavirus patients in an ICU is 10 times lower because the cases are less serious. There are currently three, while in December 2021, there were 29.

The latest report from the regional health administration reported seven deaths, a figure that corresponds to the last week on record, from December 14 to 20.

To put this figure into perspective, at the peak of the pandemic in terms of deaths – which occurred in the first half of February 2021 – there were days when the number of deaths caused by coronavirus was close to 30. That means, while seven people might die in a week now, more than 170 died in a similar period then.

In the last week, 344 new positives have been recorded. This figure contrasts with the approximately 1,700 per day that were recorded at the peak of the pandemic, which occurred at the end of January 2021.

The collective immunisation that has been achieved between vaccination and the number of people who have recovered from the virus not only means that there are fewer infections, but also that the symptoms are less severe.

As a result, compared to the 1,010 hospital admissions recorded at the peak of the health crisis – which was on 2 February 2021 – the number is now just 41. In intensive care, there were 127 patients in ICU at that time, and now there are just three.

In the summer of 2020, when there was still no vaccine, there was a drop, but it was the result of confinement. Now the low numbers are a result of vaccination.

Confinement, perimeter closures and closures of non-essential activity now sound distant. The new normal is, to put it redundantly, almost normal. Except for the fact that masks are still compulsory in health and social care centres and in transport, life is almost as it was before.

However, health workers insist on hand washing, as well as the use of masks with those who have symptoms of viral illnesses, because, they remind us, there is now a lot of bronchiolitis and the peak of the flu season is coming, as reported by malagahoy.es.