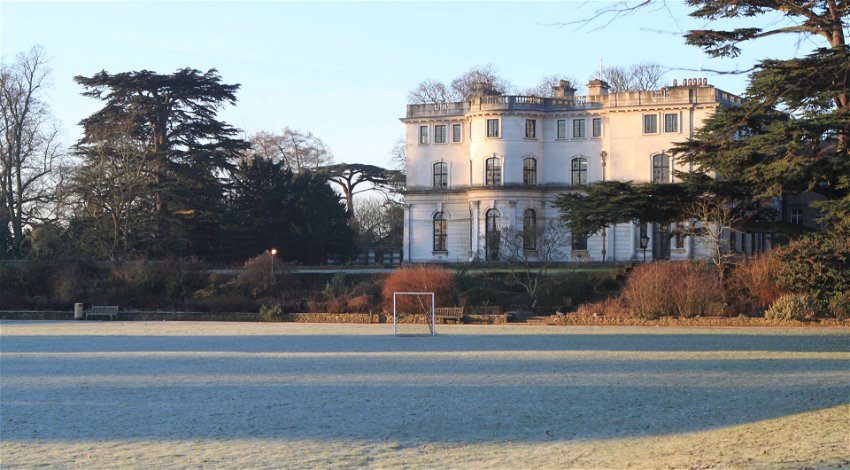 Private schools across the UK are being investigated over accusations of blanket high grades in 2021, with top grades up some 150 per cent over the last time exams were held in 2019.

One of those schools according to the Guardian on Saturday, December 24 is the North London Collegiate School (NLCS) where teaching staff and management are being investigated over the way they assessed grades after exams were cancelled due to the pandemic.

Reports suggest that as many as 20 cases are being investigated at the £22,000 (€25,000) a year girl’s school. Confidential hearings have been held resulting in some cases being dismissed, however, others are said to have been upheld.

A spokesperson for the examining board Pearson said: “We take allegations of malpractice very seriously and investigate all those put to us.

“Where malpractice is found we have systems in place to ensure, as far as possible, that appropriate sanctions are taken according to the evidence. We cannot comment on individual cases.”

With the hearings confidential the school has declined to comment with a spokesperson saying: “The process and findings of any such investigations are confidential between the exam board and the parties.

“However, we can confirm that there has been no finding of centre [school] malpractice by NLCS.”

The accusations and findings will once again place the spotlight on the record-breaking number of top grades achieved in private and independent schools in 2021. With no formal examinations held last year, these schools reflected a 150 per cent rise in A* results in comparison to the last time exams were held back in 2019.

NLCS gave 90 per cent of its pupils A* a 56 per cent increase and the highest number across all of the UK.

Schools were authorised to assess student work and to give them grades following the cancellation of exams due to the pandemic. In the NCLS case, internal messages implied good grades should be given with one such message saying: “work to ensure the students have a good day, in the way we frame the assessments.

“That way, every student has the potential to get the grade they could get, rather than the ones they would get.”

Teachers were also told to assess in a different way, one that was going to “advantage our students” and which would counter grade inflation which was “really unhelpful.”

Teaching staff were also: “[There is] clear direction that our grades this year don’t need to match previous years’ grades.

“These grades will probably be the best grades the school has ever achieved … We will be working within the system to create the advantage for them [the students].”

Parents were also told that the school planned to alternate lessons with short assessments of the subjects they had just studied. They said in a letter to parents “We remain confident that this strategy of preparation, followed by assessment, will afford our students the best opportunity to maximise their grades.”

Staff who were unhappy with the plan were told not to be concerned as it would mean NLCS pupils would not be disadvantaged and would get the university places they were looking for.

Dr Jo Saxton, the Chief Regulator of Ofqual told MPs in October that exam boards were “investigating individual cases of malpractice” at private schools in England over the 2021 results.

A whistleblower alleged NLCS management was willing to exploit loopholes in the assessment guidance issued to schools by the exam boards. A letter sent to Ofqual said: “After the government’s announcement that 2021’s A-levels and GCSEs [exams] would be cancelled, senior management at NLCS were openly excited at the possibility of obtaining ‘our best grades yet’ and the allure of this idea propelled them to make decisions that had little integrity, even though they appeared to be within the rules.”

The news that private schools are being investigated over blanket high grades will reignite the debate around their role in the British schooling system and their tax status, something that has been under the microscope in recent weeks.