As rouble falls, claims that Russian banks refusing to allow customers to withdraw their money 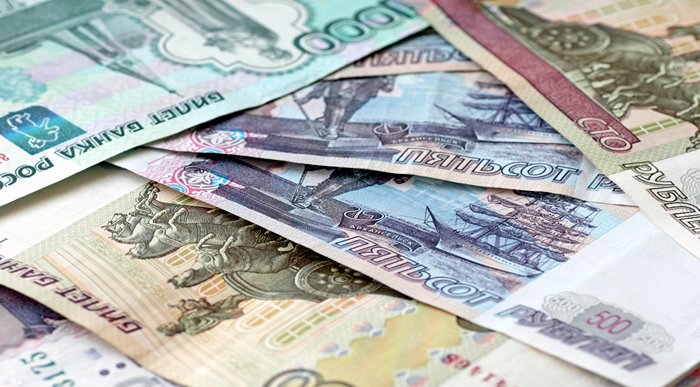 Russian banks are allegedly refusing to allow customers to withdraw their money as the value of the rouble falls sharply.

Online reports claim that Russian banks are refusing to allow customers to withdraw money from their accounts. There have been suggestions that Vladimir Putin ordered the funds to be frozen in order for the money to be available for his regime’s use. Video footage posted on social media showed angry people purportedly queuing to take money out.

Russian banks are refusing people in #Russia to withdrawn their money, as inflation sores and the war in #Ukraine continues, the #Putin regime froze all of the peoples money to be send directly to the war effort to new equipment's and more. pic.twitter.com/R4QXlHEBKn

Alexei Zabotkin, the Deputy Chairman of the Central Bank (CB) of the Russian Federation, during an interview with RBC –  due to be published on December 27 – confirmed the drop in the value of Russian currency.

According to Zabotkin, the rate “is fluctuating in the range that has been observed since about the end of May this year. There is a deterioration in external conditions and a decline in oil prices. This is a weighty enough reason for the exchange rate to weaken somewhat”, he admitted.

Every 10 per cent movement in the exchange rate will raise inflation by 0.5-0.6 per cent he pointed out. “But at the same time, with the proviso that these 0.5-0.6 per cent drops are not realised instantly, but are stretched over time for 6–12 months”, added the deputy chairman of the Central Bank.

Since December 5, the EU embargo on oil from Russia came into effect, setting a maximum ceiling of $60 per barrel. Last week, the exchange rates of major currencies on the Russian market updated multi-month highs.

The Russian national currency weakened by almost 20 per cent against the dollar and the euro. Anton Siluanov, the head of the Ministry of Finance blamed the fall of the rouble on the growth of imports.