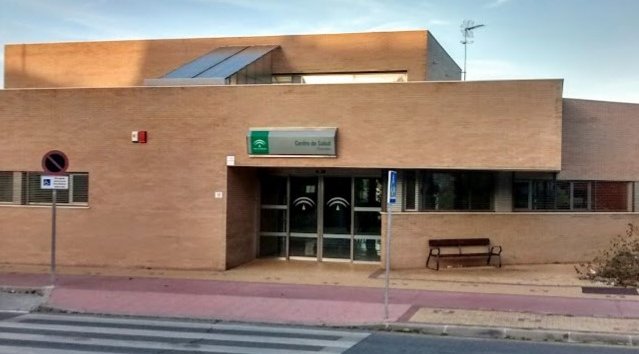 The President of Malaga’s College of Physicians requested a prison sentence for a man who assaulted a doctor in the municipality of Churriana health centre.

Pedro J. Navarro, the President of Malaga’s College of Physicians denounced a new assault on a doctor that occurred on Christmas Eve. Allegedly, a patient kicked a doctor in the legs and threatened and insulted him after he inquired about his state of health.

The incident happened at around 8:15pm on Saturday, December 24, at the Churriana health centre in Malaga province. As the doctor was handing over the patient to his colleague – who was relieving his shift – the orderly apparently asked him some questions about the man’s medical condition.

According to the Malaga College of Physicians, this was because: “from the moment of his arrival he was aggressive towards the victim, demanding a certain medication. You’re like the f*****g Moors”, the patient is alleged to have responded.

He then kicked the doctor and chased him to his vehicle, took note of the license plate and threatened him: “You’re so smart. You will know about me”, he is quoted as saying in a statement. The alleged assailant fled when the doctor warned him that there were security cameras monitoring them.

After the event, the doctor called the Urgent Care Telephone (TAU) of the College of Physicians. He was subsequently attended by Antonio Moya, the lawyer from the College’s Legal Department, who explained the procedure to follow.

“I activated the aggression protocol so that a police patrol would go to the health centre so that the doctor would not have to go to the police station to file a complaint”, said the lawyer. The police appeared at the health centre and took the steps that allowed the subsequent arrest of the alleged attacker.

This Monday, a speedy trial was held in the City of Justice in which the doctor was accompanied and assisted by the Commalaga lawyer. Moya requested a restraining order of 500 metres as a precautionary measure. As a result, the aggressor will not be able to approach the aforementioned health centre, the doctor, or his home.

As there is no agreement by the denounced party, a trial has been set for November 8, 2023. The College of Physicians requested a sentence of 20 months in prison and a 50-day fine for minor injuries, as reported by malagahoy.es.

“We are facing a critical situation; We doctors find ourselves unprotected. Events like this, which occurred on Christmas Eve, show that violent people do not have any kind of consideration when it comes to attacking their doctor. Our position is resounding: zero tolerance for attacks”, Pedro J. Navarro.