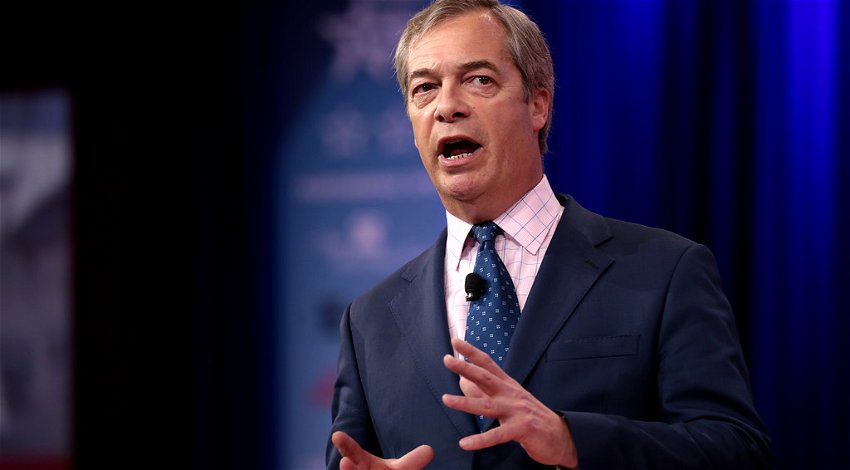 Right-wing Politician Nigel Farage, fearing another successive defeat, has said that he won’t run for parliament in the next.

The 58-year-old former leader of UKIP, the Brexit Party and the UK Party is said to be fearful of another election defeat. Farage tried unsuccessfully between 1994 and 2015 to become an MP for South Thanet in Kent and a number of other areas in the south of England, before opting for a role as an MEP in Brussels.

Speaking to the Mirror, the former LBC presenter said: “The truth of it is anywhere I stood they would cheat. They would break the law, they just would.

“No one went to prison last time, the result stood, one person got a suspended sentence.”

When asked whether he would be returning to frontline politics, Farage said: “It is not top of my bucket list.

“I am quite happy with life as it is.

“I don’t dream at night of doing it, but if [the government] go on messing up the way they are, I just might at some point feel compelled to.”

Farage had recently intimated that he may return to politics after the Conservative fiasco earlier this year, which left the party trailing Labour by a huge margin in the polls. Many analysts believe that the mood in the country has changed and that his return would do little to turn the tide in a country beset by union and cost-of-living issues.

Those same analysts believe that Farage’s best days as a politician are over and that he is right to be fearful of an eighth successive defeat. Although unelectable, they do believe that he retains influence in the country and will be at his strongest outside of parliament.