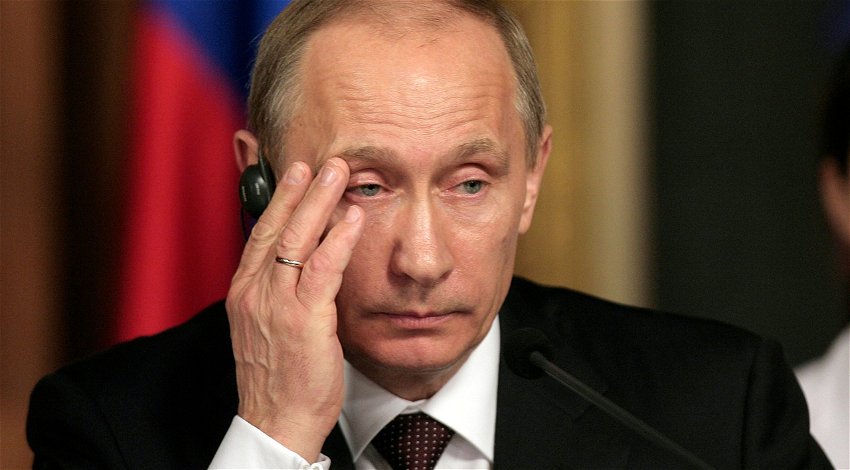 President Vladimir Putin is only being kept alive by the help of foreign doctors claimed a prominent Russian political analyst who said the leader is ‘critically ill’.

According to the prominent Russian political analyst Valery Solovey, Vladimir Putin is riddled with cancer and is only staying alive thanks to the use of ‘advanced treatments’ by a team of foreign doctors. Time is definitely running out for the 70-year-old leader claimed Solovey today, Monday, December 26.

Solovey has documented Putin’s alleged ill health regularly since the start of his invasion of Ukraine. He claims to have inside knowledge of the situation. Earlier this year he claimed that Putin was suffering from colon cancer. This has since spread ‘and is more dangerous now’, he stated, as reported by The Sun.

Putin’s condition has led to the onset of early symptoms of Parkinson’s due to the medication he is being prescribed, said the former professor from the Institute of International Relations. The facility is a prestigious training school for Russian diplomats and spies.

Speaking to the Ukrainian YouTube channel Odesa Film Studio, Solovey told them: “He has quite serious medical problems. I can say that without this treatment he would definitely not have been in public life in the Russian Federation. This is absolutely certain”.

Stopping short of revealing the nationality of these alleged doctors, the political analyst added that they were trusted by Putin. Russian doctors are always on hand though to supervise any medication that is administered he emphasised. The foreign doctors are giving Putin “advanced treatments Russia cannot provide him with”, he added.

“The end is already in sight, even according to the doctors who are curating this treatment because no medication can be endlessly successful”, Solovey insisted. Recent cancellations of public appearances have only fuelled the rumours about Putin’s current condition.

He was due to visit a tank plant recently, a trip which the analyst said: “might have been related to health issues. Usually when trips are cancelled there are two factors at play – matters of health and safety. I don’t know which one prevailed in this case”.

Among other cancellations were the president’s state-of-the-nation address, as well as an annual appearance at a hockey game. No official explanations have been offered by the Kremlin for these no-shows.

Images and videos have shown Putin with what looked like purple hands, as well as suspected track marks which could be seen as the result of IV cancer treatment. Most recently, he was shown meeting Kassym-Jomart Tokayev, the President of Kazakhstan, with similar-looking colouring marks on his hands.