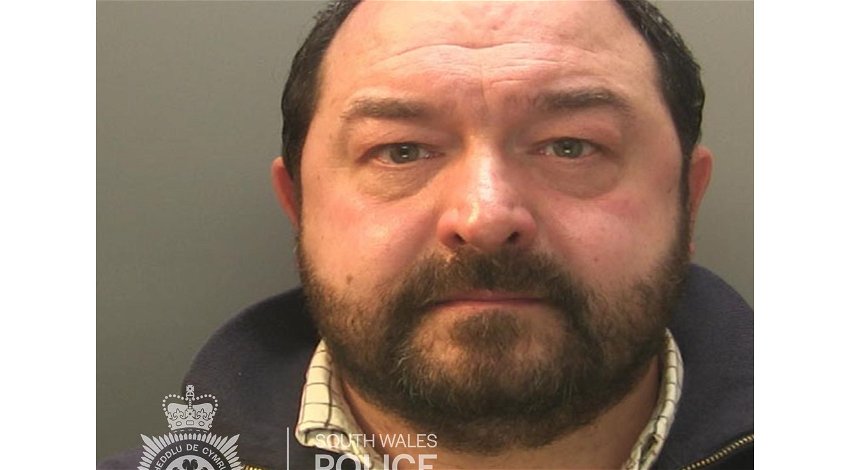 A police chief inspector in Wales has been sentenced to 14 months in jail after he used the police network to look up confidential details about his drug-dealing girlfriend.

Chief Inspector Joseph Jones, 48, from Swansea, was sentenced after a court heard that he had misused the police computer system in conducting research into the private details of a couple renting from the woman he was having an affair with.

According to the Daily Mail on Monday, December 26 Kelly Roberts had told Jones that she was in dispute with the couple and wanted information on them. He is said to have used the computer system to obtain details on the couple, which he then passed on to her.

Hi was caught later after Roberts, with whom he was no longer involved, became involved in the supply of Class A drugs. Jones, who was based in the Fairwater police station, told the South Wales Police Anti-Corruption Unit, insisted he only accessed the database for legitimate policing purposes.

Jones accused those investigating him as being motivated by “an underlying unexplained grievance’” against him, denying that that he had secured unauthorised access to computer material and that he had lied to cover his tracks.

A daybook Jones claimed to have that proved his innocence resulted in the first trial being disbanded after the judge ordered that the book be obtained and investigated. However, the book “went missing” and Jones would not explain what happened to it.

A second jury found him guilty with Judge Daniel Williams saying: “The fact that you are a police officer and a senior police officer is a seriously aggravating feature.

“You had waited to declare this miracle discovery until the jury had been sworn, hoping that as a chief inspector your word would be accepted and you could leave the court with your good character, job and pension intact.

“It was an act borne of arrogance on your part which was an insult to the court and to the justice system which you have served so many years.”

Jones, who was only sentenced to two months for an offence under the Computer Misuse Act of 1990, was sentenced to a further 14 months for perverting the course of justice.

Found of gross misconduct he has been dismissed without notice. South Wales have also written to the College of Policing requesting that he be barred from returning to the profession.

Chief Constable Jeremy Vaughan said: “It is entirely unacceptable for police officers, who are responsible for enforcing the law, to break the law themselves.

“Police officers should be trusted to the ends of the earth, they hold so much authority and access to personal information, the public rightly expect our officers to uphold the highest professional standards.

“Misusing personal private information in such circumstances means that dismissal is the only outcome in this matter.”

The police chief inspector jailed for gross misconduct and breaking the law is just the latest in a long line of recent convictions that have badly affected the UK police force’s good reputation.