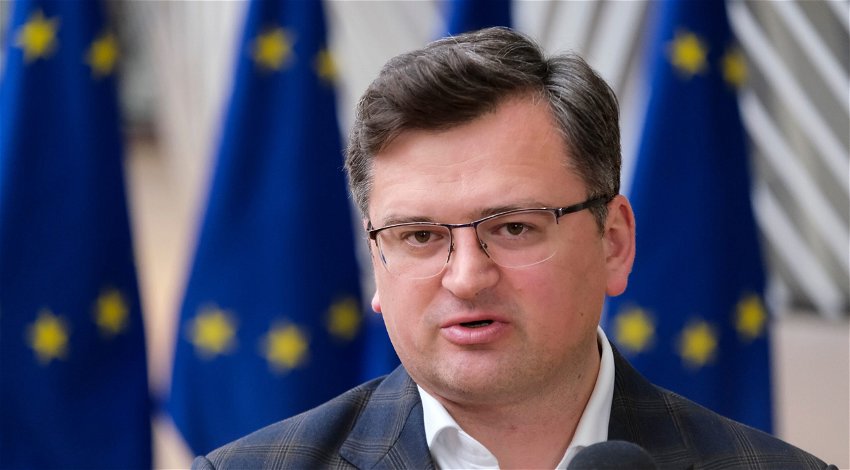 The Ukrainian Foreign Minister Dmytro Kuleba said that the Kyiv government was open to holding a summit to discuss peace in February.

During an interview at the Foreign Ministry, he told The Associated Press that this could happen before the end of February 2023, but that he didn’t anticipate Russia taking part.

Antonio Guterres, the Secretary-General of the United Nations would act as mediator he added. Kuleba insisted though that before Kyiv ever directly talked with Moscow, Russia must first face a war-crimes tribunal. “They can only be invited to this step in this way”, Kuleba pointed out.

“The United Nations could be the best venue for holding this summit because this is not about making a favour to a certain country. This is really about bringing everyone on board”, the minister told AP. He pointed out that his country would do whatever it took to win the war with Russia.

“Every war ends in a diplomatic way. Every war ends as a result of the actions taken on the battlefield and at the negotiating table”, he stressed.

Referring to Guterres, he said: “He has proven himself to be an efficient mediator and an efficient negotiator, and most importantly, as a man of principle and integrity. So we would welcome his active participation”. When asked about this, the U.N. spokesman’s office declined to comment. Leaders in Saudi Arabia and Turkey have recently offered to act as go-betweens in any peace talks.

A statement last week from Dmitry Peskov, the Kremlin’s press spokesperson, insisted that without taking into account ‘the realities of today that can’t be ignored’, peace talks could never succeed. He was referencing a previous demand by Moscow for Kyiv to recognise Crimea and other territories as Russian.

In November, President Zelenskyy addressed the Bali Group of 20 summit. During his speech, he delivered his 10-point peace formula plan. This included a tribunal for war criminals, Russia releasing all prisoners, and restoring all of Ukraine’s territories.

Only a few days ago, Putin claimed that Moscow was prepared to negotiate but that Kyiv had no desire for that. Kuleba played this down though, instead insisting that: “They regularly say that they are ready for negotiations, which is not true because everything they do on the battlefield proves the opposite”.

The Foreign Minister praised Washington’s involvement and assistance in light of their latest $1.8 billion military aid package. He also spoke of the significance of Zelenskyy’s recent trip to the American capital, of which he was a part. “This shows how both the United States are important for Ukraine, but also how Ukraine is important for the United States”.