Big Eyes Coin could soon win against crown-bearer Dogecoin — but where does Tezos stand? 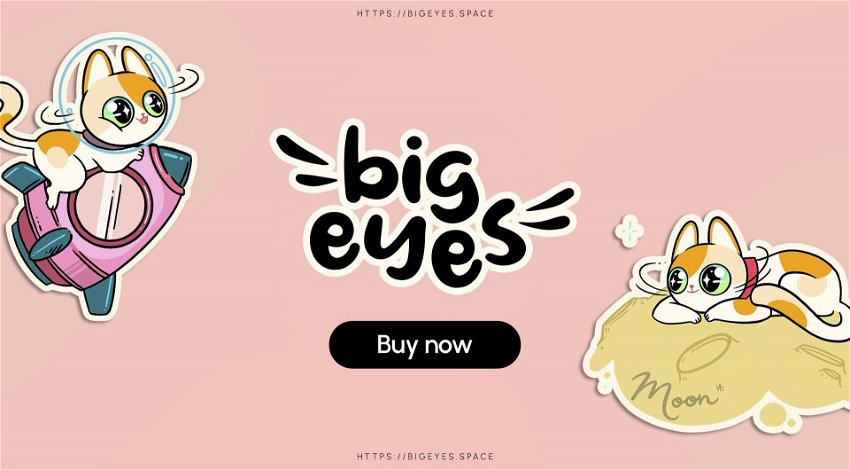 Cryptocurrency has had unprecedented growth in the last decade. Why is it that people are now more into cryptocurrency than ever? If we were to sum it up—it’s the control and authority it has brought to a person. It gives every person the right to stand for his right to decide. This decentralised nature of digital currencies paves the way for much more in the future.

With such influence comes great responsibility; in this case, we’re here to help you out. We’ve got a list of three potential tokens that we see potentially leaving a mark on future generations. Let’s start with the Big Eyes Coin (BIG).

Big Eyes Coin: An anomaly in this space

Big Eyes Coin (BIG) is a meme-based cryptocurrency token that recently has made it to the news. It has swept all over the internet, and the success it has garnered in the last couple of months is just phenomenal.

Undoubtedly, it has gone past the norms with plenty of value to add to people’s lives. Unlike typical meme coins, it doesn’t solely cash the fun part of a token but goes the extra mile to meet the needs of its audience. The team rightly has put in the effort to develop a project as good as Big Eyes Coin (BIG) to fill this industry gap by presenting a coin that casts an umbrella over the features of both the utility token and a meme coin. It’s certainly one of its kind, as we rarely see an example of such a token in the market, and that could be one of the reasons why so many people around the world are rushing in to buy this idea.

After Elon Musk took hold of Twitter, the price of Dogecoin (DOGE) went up by a whopping 20 percent. But is that all? The overly susceptible nature of Dogecoin’s (DOGE) value draws threat and intimidation to its holders. Big Eyes Coin (BIG) certainly stands out in this case. 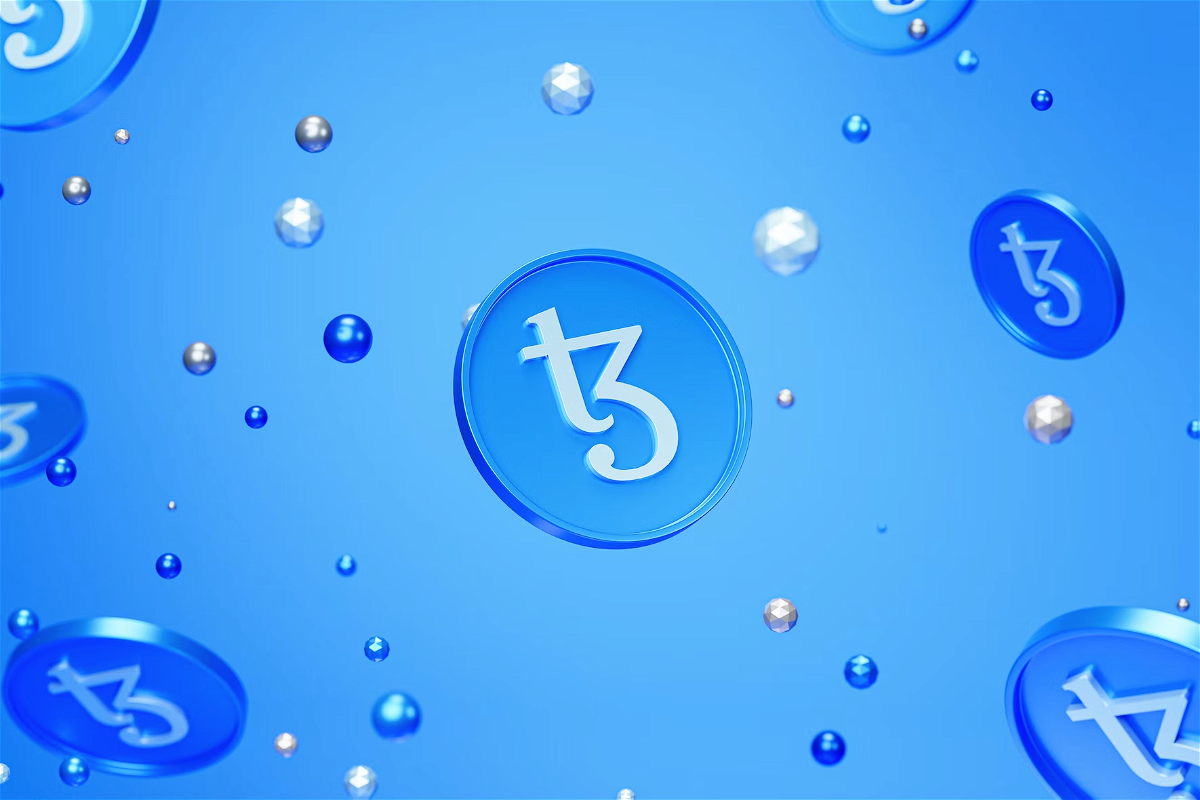 Tezos (XTZ) encourages peer-to-peer interaction without needing any third party or an intermediary.

Tezos (XTZ) rightly bolsters the idea of Web 3.0 and does its very best to promote the concept. It’s based on the Proof of Stake consensus mechanism, enabling its community to earn equivalent to their stakes in the pool.