Huge increase in heart attacks during final weeks of the year 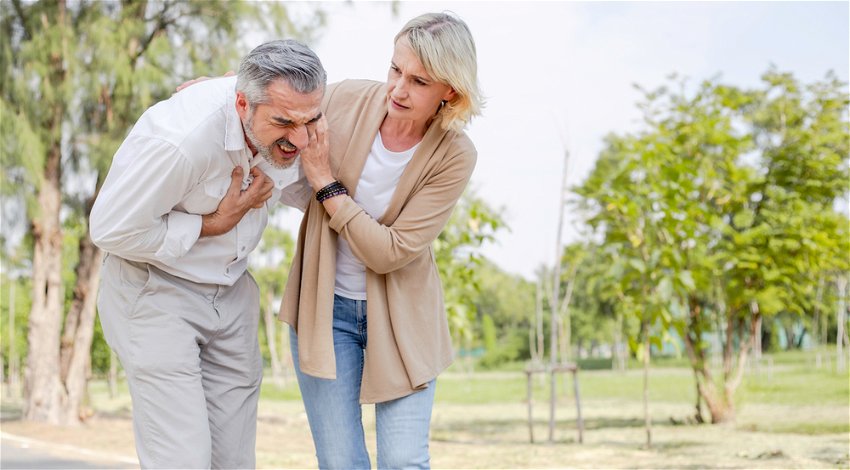 40% increase in heart attacks during final weeks of the year. Photo by Winnievinzence Shutterstock.com

Experts warn that the possibility of heart attacks substantially increases during the holiday season between Christmas and New Year.

As people take time off work to be with their families during the festive season, medical experts suggest that this period of the year is also when the risk of death increases due to heart attacks.

Recent estimates suggest that there is a jump to over 40 per cent in the cases related to heart attacks in the United States, during the week between Christmas and New Year’s.

According to a quote in the Mail Online from Monday, December 26, Dr Donald Lloyd-Jones, a cardiologist at Northwestern University in the US said, “During the holiday season, there are different stresses like dealing with your in-laws and travel arrangements that may add stress”.

He said that during the rest of the year, the number of heart attacks are fairly stable, from one week to the other. But this number changes drastically at the end of each year. This is even more evident during the weeks into Christmas and New Year’s.

Experts suggest that, although each case is different, there are a few reasons that have been identified to cause this increase.

One of the main reasons behind heart attacks is stress caused due to high blood pressure. This over time damages the arteries and results in the buildup of plaque. As a result, oxygen-rich blood has difficulty reaching the heart, which leads to heart attacks as the vital organ does not receive sufficient oxygen

Experts also say that even though most people think that the holiday season is a time to relax, it could also be one of the most stressful times of the year. This combined with a change in the daily routine, along with a change in behaviour, could increase the risk of a heart attack even more.

Aside from that, sporting events such as the World Cup, which was scheduled during the winter months rather than summer, could also result in increased stress levels.

Health issues related to heart problems are the leading causes of death across the world. Experts estimate that over 800,000 people in America suffer heart attacks each year and around half of them are fatal. The survivors of previous heart attacks are even more susceptible to suffering another episode in their lifetime.