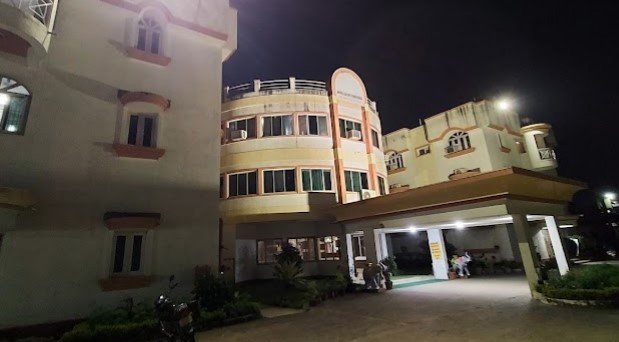 Russian businessman Pavel Antov, who criticised Putin back in June, ‘fell out of a hotel window’ during a trip to India, two days after his companion died from a ‘heart attack’.

Pavel Antov, the businessman known to be the ‘highest-earning elected politician’ in Russia, has suffered a mysterious fall and died during a trip to India. The multi-millionaire sausage maker had apparently travelled to India to celebrate his 66th birthday, as reported by dailymail.co.uk.

Although he was a member of the pro-Putin party United Russia, back in June, Antov had been critical of Putin’s invasion of Ukraine. According to TASS, Alexei Idamkin – the Russian Consul General in Kolkata – informed the news outlet that the politician ‘fell out of a hotel window’ on the third floor, in the Odisha state city of Rayagada.

‘We are closely following the investigation and receiving all the information from the Odisha police’, Idamkin told TASS. Antov was reportedly rushed to a hospital by Jitendra Singh, his Indian guide, but was pronounced dead on arrival.

Idamkin explained: ‘There was a tour group of four staying at a hotel in Rayagada. Last Thursday, a Russian man called Vladimir B. died. According to the police, the cause of this was a heart attack’.

‘On Saturday, a second Russian, deputy of the Legislative Assembly of the Vladimir Region, Pavel Antov, fell out of the window’, he added. Vladimir Budanov was on the trip with Antov, accompanied by two other unnamed men, all staying in the three-star Sai International Hotel.

Indian police ‘do not rule out the possibility that Pavel Antov may have become depressed over his friend’s death and committed suicide’, reported the Russian media outlet SHOT. Vladislav Kartukhin, the vice-speaker of the Vladimir legislative assembly confirmed Antov’s death.

Back in June, Antov had been vocal in his criticism of Putin and the way the conflict in Ukraine was being conducted. Posting on social media, he wrote about an incident involving a missile strike, commenting: ‘A girl has been pulled out from under the rubble, the girl’s father appears to have died’.

He continued: ‘The mother is trying to be pulled out with a crane – she is trapped under a slab. To tell the truth, it is extremely difficult to call this anything other than terror’. Shortly afterwards, Antov made a sudden U-turn and posted claiming that his previous message had been a ‘technical error’, and ‘an unfortunate misunderstanding’.

It is believed that he was forced into removing his original post and a grovelling apology appeared on his feed. He wrote about ‘sincerely’ backing Putin’s operation in Ukraine, while insisting that he had ‘always supported the president’. His words were reportedly disputed though by local journalists.