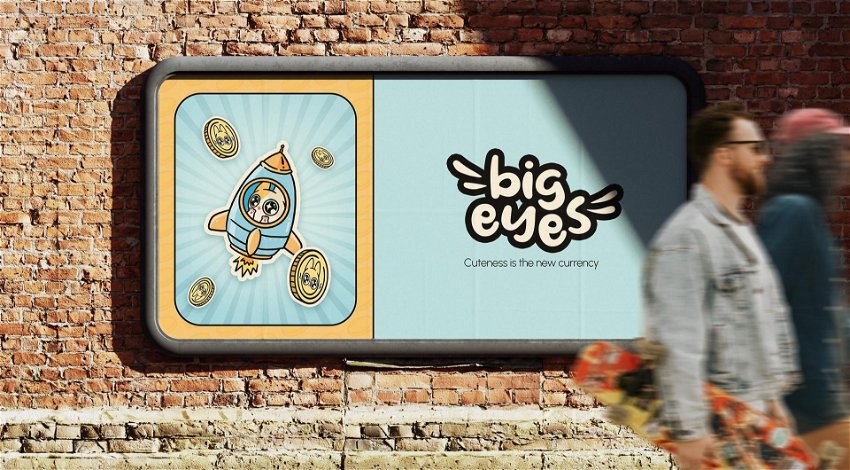 Although picking the right cryptocurrency to purchase can be a difficult task, some cryptocurrencies just stand out in the market. This could be as a result of a stellar performance in the past, an innovative and helpful idea, the amount of utility they provide, or a host of other reasons. Unique designs have made Filecoin (FIL) and Litecoin (LTC) stand out in the market and now, Big Eyes Coin (BIG), the cryptocurrency with what seems to be the most unique design could soon surpass them.

The meme coin space in the crypto industry is full of meme coins all trying to copy Dogecoin (DOGE). Big Eyes Coin (BIG) is here to break that cycle and show that meme coins can succeed on their own by giving users an offering they can’t refuse. Big Eyes Coin (BIG) has so much to offer to its users. Most notable of these is the plan to bring wealth into the ecosystem for its users to enjoy. In addition to this, Big Eyes Coin (BIG) is joining the fight to conserve the earth’s marine life and oceans. A lot of large donations will be made to charities to support this noble cause.

Big Eyes Coin (BIG) also wants to bring in a lot of new users and it has built simple systems. All systems within the Big Eyes Coin ecosystem have been made to give users the perfect introduction to the world of cryptocurrencies. New users can easily get acquainted with cryptocurrencies and become experts in no time.

The Filecoin Network serves as decentralized cloud storage and users can store their files without the fear of cyber attacks or network congestion. Interested users can rent out the available space on their computers and the Filecoin Network works with the Proof-of-Spacetime (PoSt) and Proof-of-Replication (PoRep) algorithms to confirm users can store data and have it stored safely. Users who rent out their space to the network are called miners and they get rewarded with the Filecoin (FIL) cryptocurrency.

Litecoin (LTC) is enjoying widespread adoption because of its amazing features 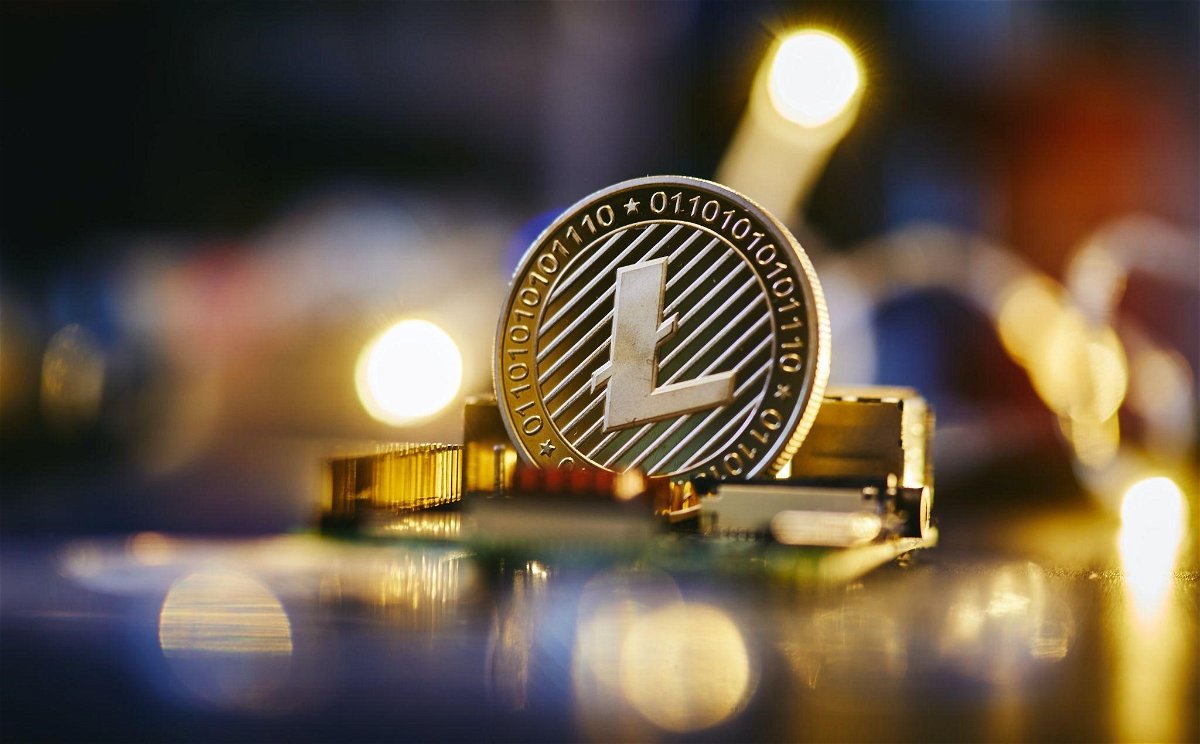 Litecoin (LTC) is another unique member of the cryptocurrency market. It was built to fix the problems faced by Bitcoin (BTC) and give users the smoothest cryptocurrency experience possible. Transactions with Litecoin (LTC) are extremely fast and it has very low transaction fees. Litecoin (LTC) was created from a Bitcoin blockchain fork but it has major differences that give it its speed and efficiency.

Litecoin (LTC) uses the Scrypt hashing algorithm which consumes less power, thus allowing users to mine Litecoin (LTC) on low-spec hardware, and it reduces the transaction confirmation time. Because of the Scrypt algorithm, the Litecoin blockchain can complete a block in 2.5 minutes which is much less than the 10 minutes the Bitcoin blockchain takes. The speed and low cost of Litecoin (LTC) have made it one of the most used cryptocurrencies in the market.

Users do not get the opportunity to purchase a cryptocurrency like Big Eyes Coin (BIG) often. It has already gathered a lot of attention and because of all its innovative ideas and big plans, it could soon become much bigger than Litecoin (LTC) or Filecoin (FIL).