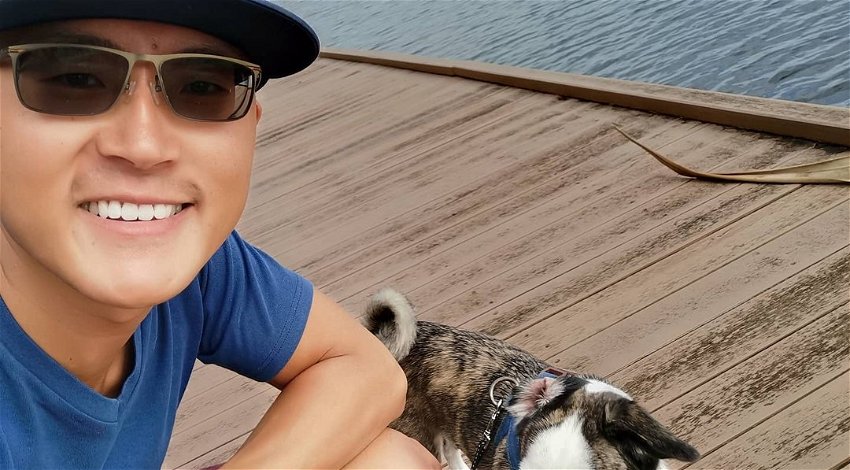 Dr Wilson Chin reportedly became a target of threats after two girls fainted upon receiving a COVID-19 vaccine in his clinic and false rumours were spread stating that the girls had died.

A family doctor in Australia who had been subjected to various death threats from anti-vaxxers has died suddenly. According to a report in Mail Online, Dr Wilson Chin, who was locally referred to as a gentle and kind doctor, had made headlines in January 2022, after false rumours were spread online stating that two girls had died in his COVID vaccination clinic.

The Hong Kong-born doctor in an earlier interview with local channels broke down in tears while describing the abuse he received shortly after the rumours spread. The rumour claimed that two girls at his clinic on the Gold coast collapsed and began to scream and then later died.  Dr Chin had then, during an interview with a local news channel, stated that the case was unrelated to the vaccine and it was a simple fainting episode.

But after this episode, the centre became a major target of abuse, which forced them to immediately halt the vaccine program for children under 12. Chin eventually made a statement on the local news channel that said, “The death threats and threats from those out there are not worth us jeopardizing the safety of our staff”.

According to a statement by the Royal Australian College of General Practitioners, Dr Chin received abuse and threats that claimed the vaccine centre was ´poisoning kids´ and also that the doctor was a kid killer.

The doctor’s death was confirmed on Wednesday by Deon Raju, director of Pacific Pines MedCentres, who said that Chin had died of medical complications. The statement also said that the death was not related to any mental health issues.

Chin studied medicine in the UK for over 14 years before moving to the Gold Coast in 2018.