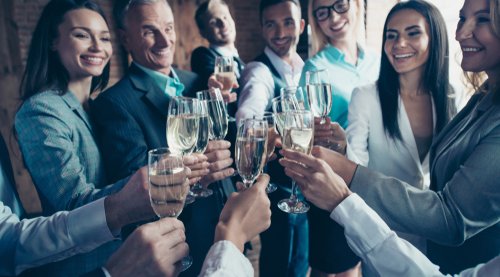 Allegations of prostitutes and heavy drinking by British MPs travelling abroad on unofficial cross-party business have been made.

According to the Times and the Guardian newspapers on Wednesday, December 28 MPs were on at least one trip met by prostitutes waiting for them in their hotel rooms.

The purpose of these all-party parliamentary groups (APPGs) has been questioned in the past and will once again come under the spotlight, although there is no suggestion that the MPs knew in this instance, that sex workers would be present or that they used their services.

But this is said not be an isolated case with MPs having to be cautioned for propositioning female interns and other workers.

A senior government source told The Times: “The bad behaviour is quite astonishing.

“If a hostile state is lucky, they may get photos and they will make sure they know exactly what has happened.

Investigative media group Politico went public earlier this month with allegations of misconduct by MPs relating to APPG trips, citing MPs asking where the nearest brothel was to others extending their trip to pursue their “interest in women.”

It is clear that not all MPs engage in such behaviour with many defending the APPG trips as essential to their work as backbenchers. However, the Commons Standards Committee is less convinced and has called for a reduction in the number of trips and tighter regulation of the APPGs.

Part of their concern is that too many trips “makes improper access and influence more likely” with the engagement of prostitutes and the indulging in heavy drinking providing opportunities for blackmail and the sharing of state secrets.