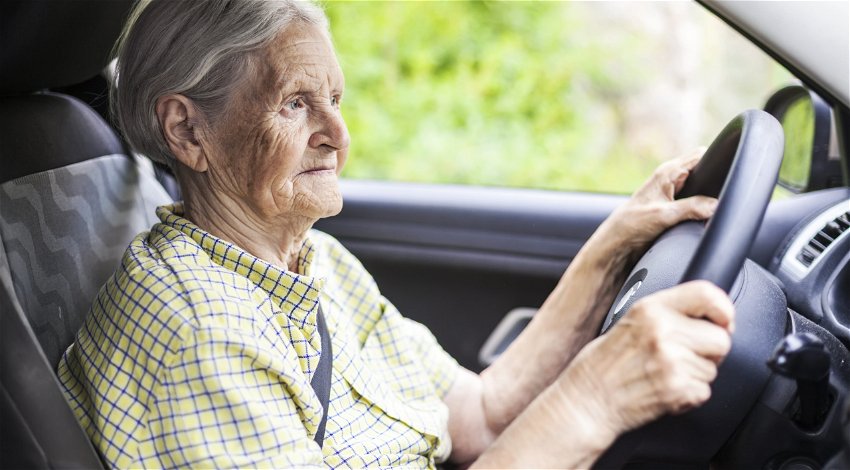 Image of a pensioner driving a car. Credit: Photobac/Shutterstock.com

The Directorate General of Traffic (DGT) in Spain is looking at implementing special measures aimed at drivers aged over 65.

According to data from the Directorate General of Traffic (DGT), more than four million people over 65 years of age have an active driving licence in Spain. This represents more than 15 per cent of the country’s driver census.

In 2019, data show that 28 per cent of the people killed in traffic accidents were over 64 years old. As a result, the DGT said it is looking to apply more demanding measures for drivers of this age group and above. Their aim, as always, is to increase road safety and reduce the number of deaths at the wheel.

One of the most important measures to be reviewed allegedly has to do with the periods of validity of licences for elderly drivers. At present, when a person reaches the age of 65, their driving licence must be renewed every five years. In the case of professional drivers, after this age, renewal is every three years.

Not everything is going to be more restrictive for those over 65 years old though. The DGT announced on its website some measures to benefit the group of veteran drivers. These include people 65 years of age and upwards being able to attend the Traffic offices without the need for a prior appointment.

These people can go to the offices at any time during opening hours, as long as the request is for themselves and not on behalf of another person.

They can carry out any procedure without a previous appointment, except for the exchange of permits for countries with an agreement. That is because: “the verification with the country of origin of the permit obliges the holder to always carry out the procedure with an appointment”, as reported by lasprovincias.es.