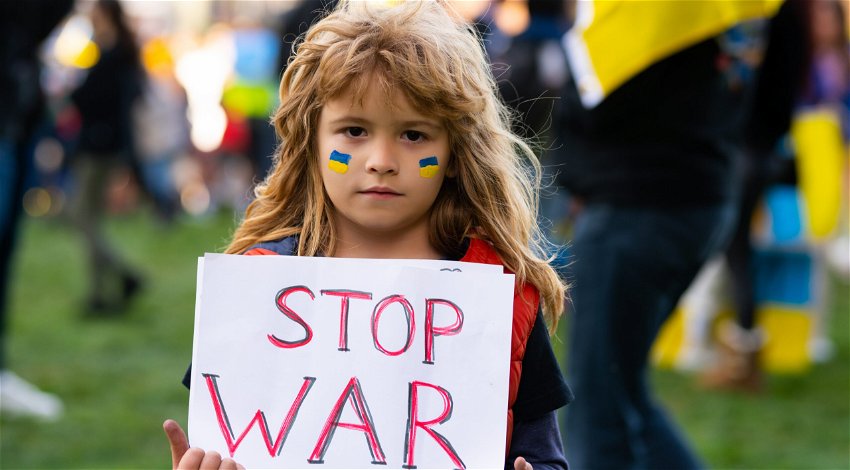 THE head of Ukrainian military intelligence said that fighting in Ukraine is currently at a standstill, as neither Ukraine nor Russia can achieve significant progress.

According to Budanov, speaking to the BBC in the early hours of Thursday, December 29, ‘fighting in Ukraine currently at a standstill’.

“The situation is just frozen. It is not moving.

“We cannot defeat them in all areas comprehensively. Just like they can’t beat us.

“We are looking forward to new supplies of weapons and the arrival of more advanced weapons,” he said.

Since Ukrainian forces liberated Kherson in November, most of the fiercest fighting has been around Bakhmut in the Donetsk region.

Elsewhere, Russian troops appear to be on the defensive, while winter has slowed the pace of Ukrainian army ground operations along the 1,000 km front line.

Budanov said Russia “is now completely stalemated”, suffering very significant losses, and he believes the Kremlin has decided to announce another mobilisation.

However, the military intelligence expert noted that Ukrainian forces still lack the resources to move forward on many fronts.

Budanov, however, denied the possibility of an offensive by Belarus.

“To date, I see no signs of preparations for an invasion of Kyiv or northern regions by Belarus.”

The news comes as Russian troops reportedly launched huge land and air missile attacks on Ukraine in the last 24 hours.

Over the past day, Russia conducted 30 air and seven ground missile strikes on Ukraine, while launching more than 70 attacks from multiple rocket launchers, which mainly targeted civilian infrastructure.