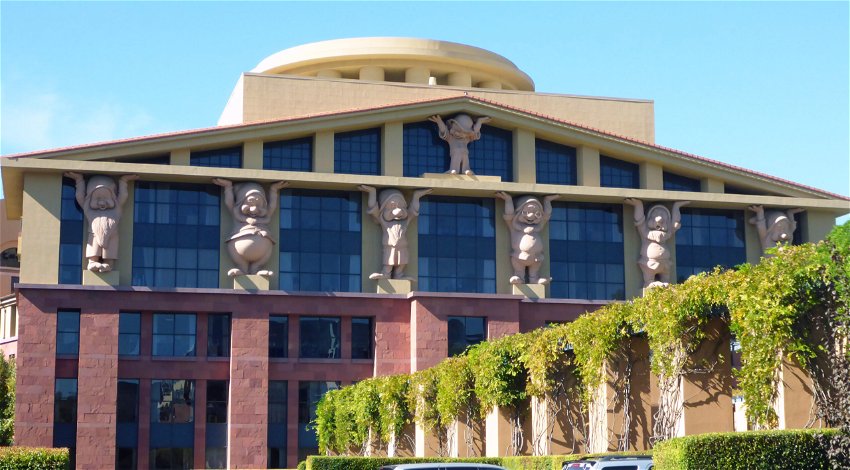 The architectural giant known for his avant-garde style and category-defining works has died at his home in Okinawa.

The Guardian newspaper reported on Friday, December 30 that he is office had said Arata Isozaki had died of old age surrounded by his close family.

An award-winning architect, he made his name combining Asian, European and American styles that depicted the culture of the time.  The first Japanese architect to win the prestigious Pritzker Prize, his best-known works are dotted around the world.

From the Museum of Contemporary Art in Los Angeles to the Palau Sant Jordi in Barcelona, designed for the 1992 Olympics, to the iconic Team Disney Building in Florida.

A protégé of the legendary Kenzo-Tange, Isozaki said that WWII would remain with him forever after having lived through the bombing of Hiroshima and Nagasaki.

Born in Oita in southwestern Japan, Isozaki was 14 at the time and lived not far from the bombed cities. He said that the experience had lived with him his entire life.

Whilst the desolation and decimation was his first experience of architecture, he said: “I grew up near ground zero. It was in complete ruins, and there was no architecture, no buildings and not even a city.

In awarding him the 2019 award, the Pritzker committee praised the blend of influences seen in his work.

Described by the jury as work that “never merely replicated the status quo.

“His search for meaningful architecture was reflected in his buildings that, to this day, defy stylistic categorisations.”

Isozaki lives on through the many buildings that he designed, an architectural giant that will long be remembered.