Can the Amazon jungle be saved as Lula appoints staunch defenders as ministers? 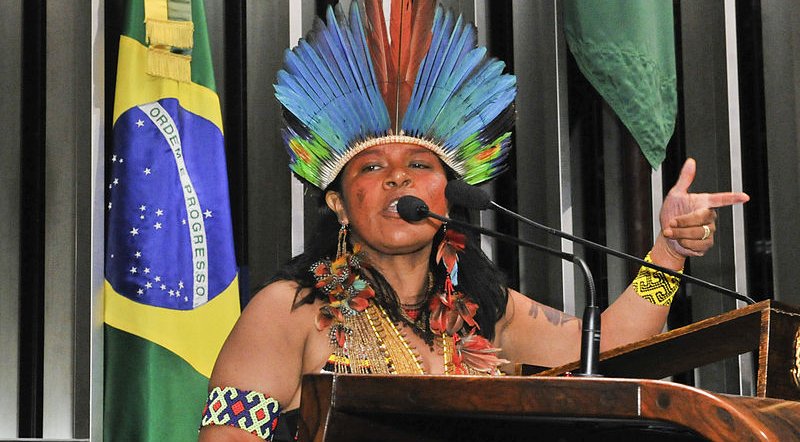 Environmentalists and human rights activists across the world will be heartened by incoming Brazilian President Lula’s appointment of two staunch Amazon jungle defenders as ministers.

Incoming President Luiz Inácio Lula da Silva, who is formally sworn in Sunday, announced on Friday, December 30 that he had named internationally celebrated Amazon defenders, Marina Silva and Sônia Guajajara as ministers in his government.

The move it is hoped will contain the assault on the jungle’s indigenous and the environment, with millions of hectares having been levelled during the reign of outgoing President Jair Bolsanaro.

Silva, 64, returns to a post she held from 2003 – 2008 when as environment minister she managed to dramatically cut Amazon deforestation.

Guajajara, 48, is to run a new ministry for indigenous people, the first of its kind in Brazil. He will be responsible for stemming the wave of violence and land invasions, as he will the laws to protect the indigenous people of the jungle.

She said: “[This is] a landmark in our history of struggle and resistance.

“The creation of the ministry for Indigenous peoples is proof of President Lula’s commitment to safeguarding our autonomy and space to take decisions about our territories, our bodies and our ways of life”

Under Bolsanaro deforestation increased by more than 60 per cent and indigenous communities were threatened, weakened and left vulnerable. Millions of hectares of rainforest were also destroyed and thousands of animals were killed and displaced.

Silva had said the new government would battle to honour the memory of such rainforest martyrs after Lula’s election. She said they would do this by building “a new democratic ecosystem” in which conservation, sustainability and the climate emergency would be prioritised.

Both the new ministers are from indigenous communities, Silva from a remote rubber-tapping community and Guajajara from the Araribóia territory of the eastern Amazon. It is hoped that the two staunch defenders of the Amazon jungle will be able to save it from further destruction.