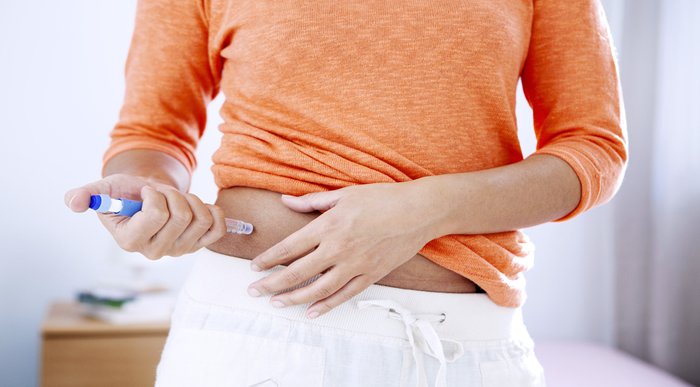 A trend created by social media influencers pushing a diabetes drug as the latest ‘miracle’ weight-loss cure has led to global shortages and health concerns.

After social media claims that a diabetes drug is the latest weight loss discovery, there are concerns that this will lead to a shortage for those who really need it. Ozempic is a drug prescribed to adults suffering from the most common type of diabetes – Type 2 diabetes.

The injectable drug that regulates blood sugar levels and insulin is manufactured in Denmark by Novo Nordisk. One of its active ingredients also mimics a hormone called glucagon-like peptide-1 (GLP-1).

Semaglutide targets areas of the brain that regulate appetite and food. Users of this drug feel full after injecting it into their bodies which results in their not eating as much and subsequently, losing weight.

Social media users have branded Ozempic as the new miracle diet drug. The hashtag #Ozempic has already received in excess of 360 million views on the TokTok platform. Its use has even been praised by Twitter owner Elon Musk. He used it combined with Wegovy – a similar drug – to allegedly lose 13kg in weight.

Fasting + Ozempic/Wegovy + no tasty food near me

Tens of thousands of Facebook users have joined groups dedicated to the use of Ozempic as a weight loss cure. As a result, in Australia, there is already an alleged shortage of Ozempic which could reportedly continue until at least the end of March 2023.

Such is the shortage that health professionals in Australia are being urged by the authorities to offer their diabetes patients alternative medication to allow stocks to be replenished, as reported by euronews.com.

In September, similar instructions were issued by France’s national drug safety agency. They urged doctors to only prescribe patients with Type 2 diabetes and a history of stroke or heart disease with new prescriptions for GLP-1 drug.

Influencers promoting these drugs online as weight-loss cures have been issued with warnings by the authorities in Australia and the United Kingdom.

“We are committed to working closely with authorities in affected markets to minimise the impact on patients and we are doing everything we can to be able to meet demand as fast as possible”, said Novo Nordisk in a statement.

The company insisted that during 2022, as a result of a ‘stronger than anticipated’ demand, it had already invested €1.5 billion to expand its production capacity. Its global manufacturing facilities were operating on a 24/7 basis it added.

Speaking about Ozempic with the French TV channel France 3, François Montastruc, a pharmacologist at the Toulouse University Hospital (Haute-Garonne), said: “It can be mild digestive side effects, sometimes severe constipation and inflammation of the pancreas. In rare cases, this can lead to cancer”.

In 2021 the FDA approved Ozempic’s active ingredient semaglutide for adults suffering from obesity or who were overweight. It was produced separately under the brand name Wegovy, whereas Ozempic was never licensed as a weight loss treatment.

As a result, Wegovy could be prescribed to patients suffering from weight-related conditions including high cholesterol, Type 2 diabetes, or high blood pressure.