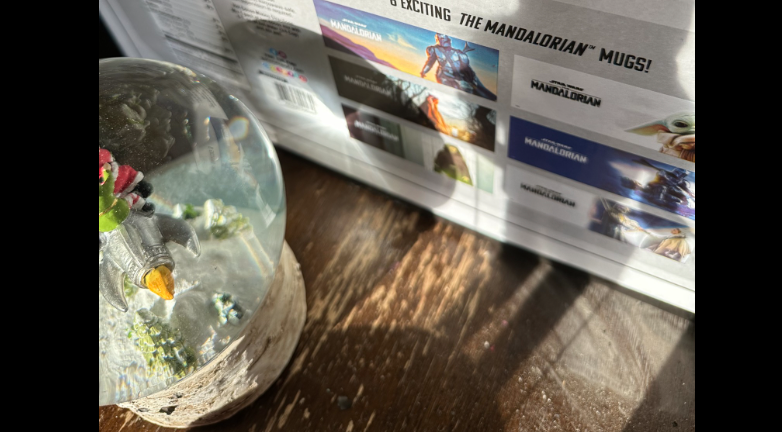 BRINGING a whole new meaning to staying warm this Christmas, the owners of an apartment in Easthampton, Massachusetts (USA) started an unexpected fire with their festive snow globe, as reported on Friday, December 30.

Taking to Facebook to warn people of the dangers of refracted and magnified sunlight on wooden surfaces, the Easthampton Fire Department noted that they had to attend a fire inside an apartment in Easthampton, Massachusetts that was started by a snow globe on a coffee table.

“Yesterday, personnel responded to a report of smoke inside a multi-unit apartment complex,” the post read.

“Upon their arrival, crews looked to gain access to the apartment and found the unit to be locked.”

It added: “Further investigation on the back side of the unit found a moderate smoke condition in the apartment with a small fire on the coffee table.

“Crews forced entry and extinguished the small fire that was still in the incipient stage and removed the contents to the outside. The unit was ventilated to limit any smoke damage to the other contents within the structure.

“Upon investigation, it was determined that the cause of the fire was accidental and started from a snow globe that was positioned on the coffee table and the light was refracted and magnified onto a nearby piece of cardboard and styrofoam bringing both to their ignition temperatures.”

The fire crew recreated the scene of the fire to show the refractory of light from the snow globe to “help educate the public” about the potential for fires to be started this way.

Releasing a picture of the recreated scene, the image “shows how the sunlight can get magnified and concentrated in one central area. Over time, this area rises to its ignition temperature until combustion occurs.”

The fire department added: “Glad this situation was caught early and great job by the neighbours to call 911 after hearing the smoke detectors that were activated!”

The news comes after the US has been hit with tonnes of snow.

The wintery conditions sadly caused a massive pileup on the I-75N in Ohio last week.