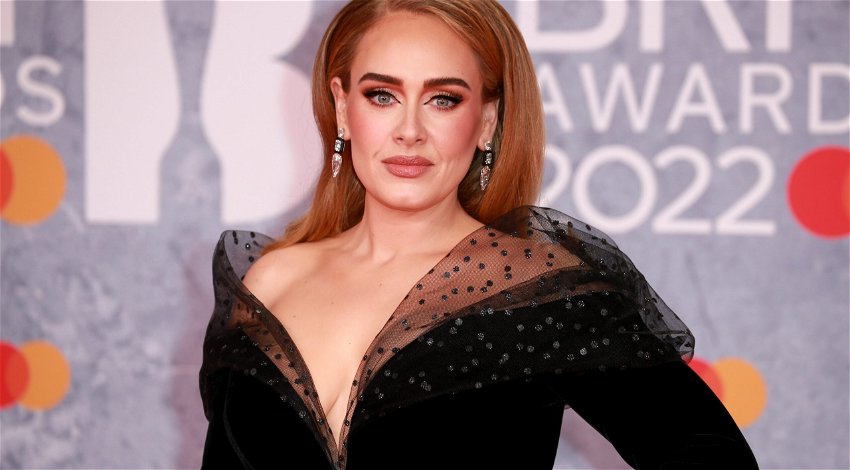 Fans have bemoaned the cost of an Adele VIP package as part of her residency show in Las Vegas, with the price set at a staggering $5 million (€4.67 million).

According to the Evening Standard on Saturday, December 31 the outrage expressed online about the cost of the tickets is a little unfair. After all they form part of the “Emperor Package” which is provided by Caesars Entertainment.

What they aren’t happy with, is that the package only contains two tickets to the show whereas it includes 12 tickets for the Las Vegas Formula 1 Grand Prix, a five-night stay at the Nobu Sky Billa, a private dinner with Chef Nobu Matsuhisa and a 24-hour butler.

The cost shouldn’t come as a surprise to anyone given what it includes and who it is aimed at, with the package for the Grand Prix costing $2,000 (€1,865) on its own.

Despite the company defending the cost saying that although it only includes two tickets to the show, all 10 others will benefit from all the same perks. F1 Chief Executive Stefano Domenicali agrees saying: “In terms of price positioning we are going to be on the top side because this is Las Vegas and that is the nature of the customer coming to Las Vegas.”

A number of fans have still taken to social to complain. Many of them Grand Prix fans who can’t understand why after buying 12 tickets only two for Adele’s show are made available.

Some have even taken to criticise Adele for the cost saying she has made millions this year, however, the pricing is out of her hands with that responsibility falling to the venue.

The tickets of $5 million are clearly aimed at those who can afford the top end of Las Vegas prices and who are used to extras that come with such a package, the Adele VIP tickets being just one of those.