Andrew Tate and 3 others accused of holding six women hostage 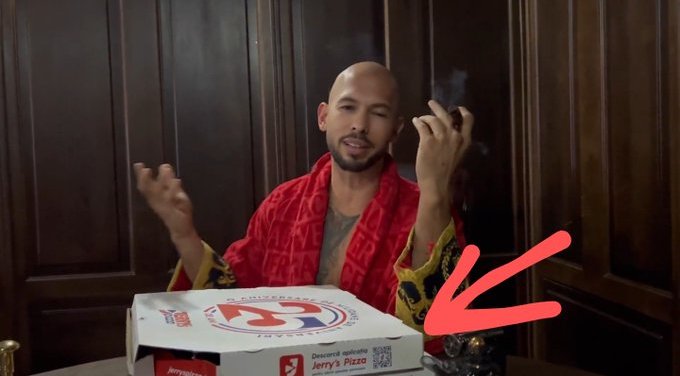 Andrew Tate was remanded in custody for 30 days by a Romanian court to allow police to complete their investigations into allegations of human trafficking.

The court in Bucharest was told that Tate allegedly kept six women under house arrest and that he forced them to do online pornographic videos. It is said that he and his brother, along with two Romanian women, treated the six like prisoners.

Appearing in court, the judge dismissed Tate’s lawyers request for the influencer and former kick boxer to be released from jail whilst investigations continued.

Tate is being held along with his brother Tristan and their two Romanian personal assistants, Georgiana Naghel and Luana Radu. The latter is said to be a former policewoman.

Tate’s representative Avocat Vidineac Eugen Constatin’s confirmed on Saturday, December 31 that they had appealed the decision to keep the influencer behind bars for the next few weeks.

He had said after the court appearance on Friday that: “The court has issued an arrest warrant for 30 days. We’ve appealed it, the court will decide after the appeal what the final solution is.

“We are not at a stage where guilt or innocence is proven, for now we only discuss preventive measures.”

An appeal will most likely be heard next week, however, it is unlikely that the decision will change despite no charges having been laid by police. They say the investigation is ongoing and that they need the time to collect evidence.

According to sources close to the case who spoke to the Daily Mail: “The abuse was physical and emotional.

“They were not allowed to leave the house without security and they were watched day and night.”

Tate was arrested after getting into a spat with climate activist Greta Thunberg online. In one of his posts he was seen with a box from a local pizza delivery company which tipped off police that he was in the country.

Since his arrest many questions have arisen about his self-proclaimed wealth and its origins, questions that will be answered once the trafficking investigation is completed.