UPDATE: Putin limiting contact due to flu and COVID-19 mutations 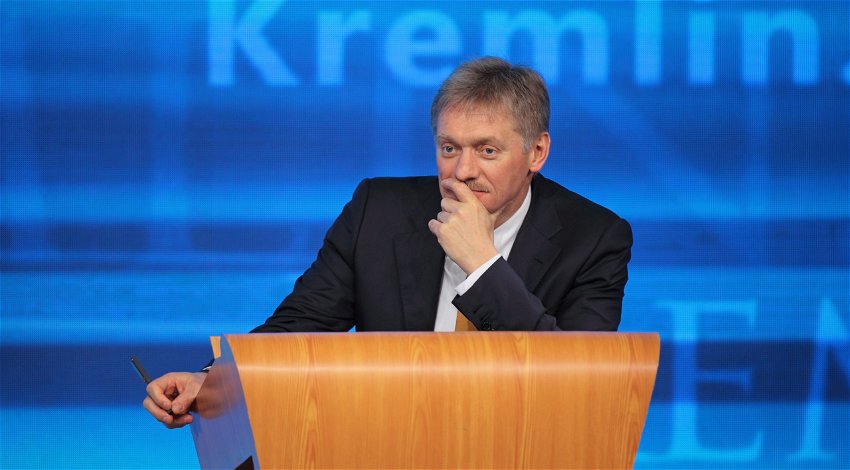 The channel, which claims to have sources inside the Kremlin, said Putin’s doctors had noted a “significant deterioration in his health.” They are said to have made recommendations that he step away from appearances, ensuring that he gets sufficient rest.

These claims would tie in with the earlier statements by Russian Press Secretary Dmitry Peskov who said that Putin wouldn’t be meeting with journalists anytime soon, however, he said that was due to flu and COVID-19 viruses doing the rounds.

Putin had in recent months cancelled many events that he would have normally attended, events such as his annual press conference and his television phone-in for citizens.

According to General SVR the president tires quickly and suffers frequent bouts of dizziness and headaches. It is also claimed that he is prone to “clouding of consciousness and that the stress of the war is taking its toll.

08:17 (December 31) Dmitry Peskov, President Vladimir Putin’s Press Secretary, has said that the Russian leader will not meet with journalists and that he is limiting contact due to the flu and COVID-19 mutations that are doing the rounds.

Speaking to Russian media outlet Meduza on Saturday, December 31 Peskov said: “To be honest, it is unlikely that it [communication with journalists] will be the same as it was before the pandemic, in the foreseeable future.”

Referring to the growing incidence of coronavirus and flu across Russia Peskov said: “There is a mutation process and strong epidemiological waves of different strains of the flu taking place, so those responsible for Putin’s safety and health should take precautionary measures.”

He continued saying: “In such conditions, the health of the president [Putin] is a matter of state security.

“Therefore, it would be wrong to expect that it will be the same as before soon. I will answer, it won’t.”

The statement adds further to the many rumours that abound regarding Putin’s health, as it will to his rumoured unwillingness to be put on the spot over failures in Ukraine.

Certainly, most people would want to protect themselves by limiting contact due to flu and COVID-19 mutations, but to have no contact would give some credence to those rumours.