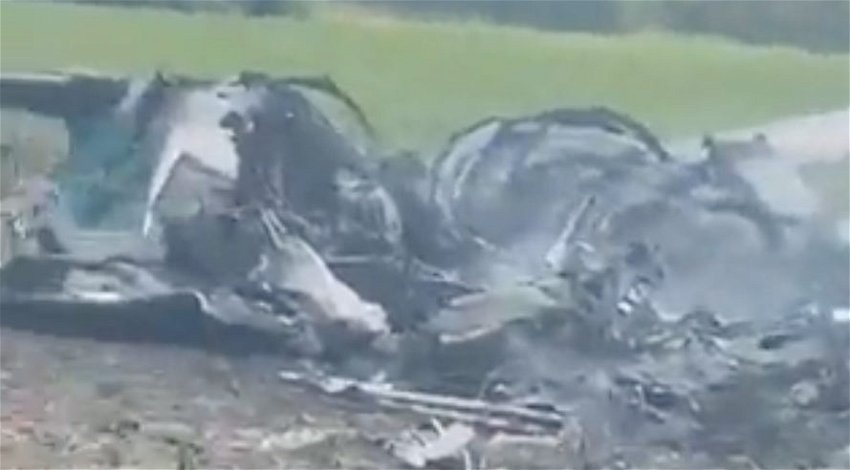 Pro-Kremlin bloggers are claiming that almost all the fighter jets lost by Russia during the war in Ukraine, have been shot down by the Kremlin’s own air defence system.

According to a report by the Telegraph on Saturday, December 31 internal communication failures are leading to numerous friendly fire accidents. Among those the downing of Su-30M, Su-34 and Su-35S fighter aircraft, as well as Ka-52 helicopters.

The claims made by pro-Russian military bloggers on their Telegram channels suggest that the country’s own air defence system had become its enemy.

Rybar, an unofficial Russian propaganda account, said: “Insufficient levels of interaction with other branches and types of troops, along with an inoperative identification system, has more than once led to ‘friendly fire’ to the point that almost all Su-34, Su-35S and Su-30M aircraft lost since spring, as well as part of the Ka-52 helicopters, are ‘on account’ of Russian air defence.”

Those claims are supported by another authoritative military blogger FighterBomber who added: “I’m also not happy with the fact that our valiant air defence is the worst and most dangerous enemy for all of our aviation.

“The fact that almost all of our planes were shot down by it is complete nonsense.”

The claims cannot be verified, however, Ukraine forces regularly post pictures of Russian aircraft and tanks that have been shot down by friendly fire.

The Royal United Services Institute says that friendly fire has been one of Russia’s biggest problems. A perceived lack of communication between services has resulted in Russian artillery targeting their own troops, while air defences engaged with friendly aircraft.

A report released by the organisations said: “Fratricide has been a widespread problem for the Russian forces during their invasion of Ukraine.” Much of this problem they blame on the top-down command structure of the Russian forces, which has resulted in many failings on the battlefield.

Oryx the website that visually tracks losses on both sides, has documented the loss of 63 Russian aircraft and 63 helicopters. Ukraine puts that number much higher at 268 helicopters and 283 warplanes.

Total combat losses of the enemy from Feb 24 to Dec 31: pic.twitter.com/Sfr6dkr7b6

The Centre for Strategic Communications of the armed forces of Ukraine agrees with the bloggers saying: “[Russian] air defence is like that.

“In the meantime, we invite the entire [Russian] crew of anti-aircraft gunners [responsible for the incident] to a gala dinner in their honour.”

There certainly is some evidence to suggest that Russian forces are being lost to friendly fire, whether the majority of the those losses can be put down to the Kremlin’s air defence system is open to question.