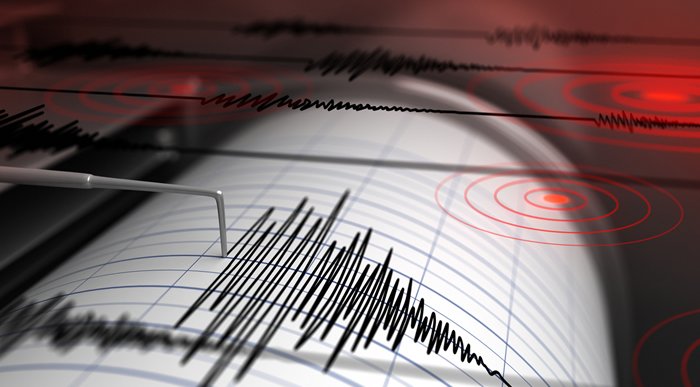 The Levante Almeriense region of Almeria province was struck by a strong 4.1 magnitude earthquake.

A strong earthquake measuring 4.1 magnitude on the Richter scale woke residents of the Levante Almeriense region of Almeria province this Saturday, December 31.

According to information from the National Geographic Institute, its epicentre was located in the municipality of Turre at a depth of 0km. That means it occurred at the surface level.

Today’s tremor is the largest to be registered in Spain this year on land. Stronger quakes hit the country during 2022 but they were in the sea.

IGN placed the tremor initially in Carboneras but later corrected the location to a point in the Sierra Cabrera. It was eventually reported to have hit in between the municipalities of Turre, Mojacar, and Carboneras, specifically near the El Jali area and the Arraez peak.

The tremor was felt at around 8:05am in numerous municipalities throughout the Levant:  Carboneras, Vera, Antas, Turre, Huercal-Overa, Cuevas del Almanzora, Antas, Lubrin, Mojacar and many others, according to the first reports from witnesses.

It was also felt in areas further away from the epicentre, such as Albox, El Mami in Almeria, Retamar, El Ejido and Aguilas in Murcia. There were even reports of movement in the Jaen municipalities of Ubeda and Linares.

In total, for the moment, the quake has been reported as being felt in more than a hundred locations in the provinces of Almeria, Murcia, Granada, and Jaen, as reported by diariodealmeria.es.

“It shook all over for several seconds; I have never felt anything like this”, a young woman from Turre explained to the publication.

Her neighbours took to the streets in fear of aftershocks. Another man who lives a few metres away also felt the earthquake: “I was lying down and the bed began to move and the walls creaked, it seemed that they were going to collapse”, he detailed.

In Vera, one of the most famous churrerias in the area was full of people having breakfast at that time. “Many customers got up from their chairs due to the strong tremor”, explained one of the employees.

Customers were also startled by the tremor in another bar in Vera: “I was inside and I felt the floor tile vibrating under my foot, so we ran out into the street”, said one.

According to the IGN, the intensity felt in some of the municipalities near the epicentre was at level IV. This means that it would have been felt inside buildings by many and only by very few outside.