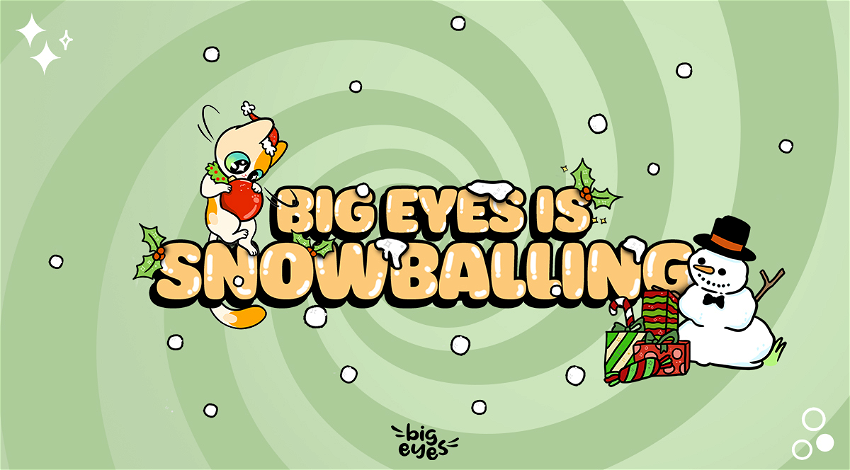 Having nearly raised $12 million in its booming presale, meme coin Big Eyes Coin (BIG) appears to be prepared to revolutionise the crypto industry.

In this article, we examine whether the high standard it has set during its presale will be enough to surpass Solana and Toncoin once it is finally released onto the market.

Toncoin – An Accomplishment of an Ardent Group of Cryptocurrency Users

A decentralised, layer one project, Toncoin, was originally devised by Telegram, an encrypted messaging platform. The cryptocurrency was discarded by Telegram before an independent group assumed control of the project, renaming it from “Telegram Open Network” to “The Open Network.” The nom-commercial collective referred to itself as The TON Foundation.

Toncoin is based on a proof-of-stake (PoS) consensus mechanism that delivers a dependable and scalable solution. Users can avail of a system that is fully transparent and secure; they don’t have to pay extortionate amounts to conduct transactions.

In 2021, Toncoin was hailed for its high speeds: the platform broke the then-world record by executing a staggering 55,000 transactions per second (TPS) during a speed contest. The record may have been broken multiple times, but it showed the potency of Toncoin’s architecture.

Solana  – A top tier Token in the top ten 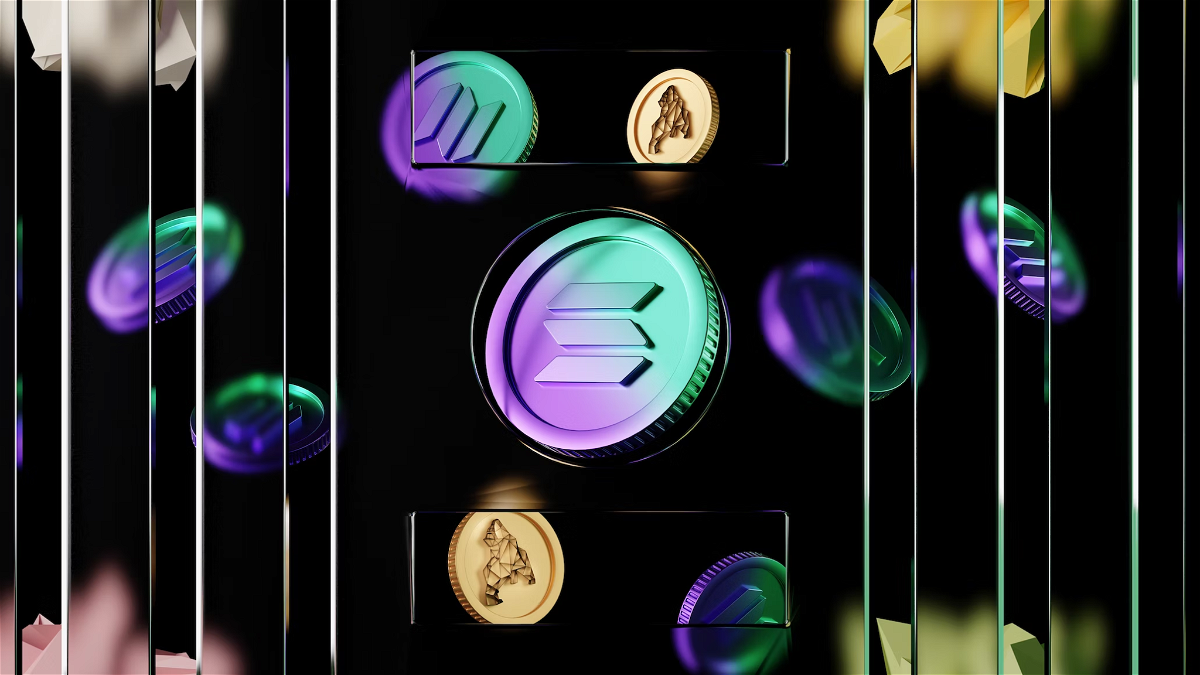 An open-source, adaptable platform, Solana harnesses the permissionless propensity of blockchain technology to provide a pedestal for decentralised finance services.

Solana’s hybrid functionality has been heralded by token holders. The platform caters to all sorts of users, ranging from smaller businesses to large enterprises.

The idea behind Solana dates back to 2017; however, the token wasn’t officially launched until 2020 in Geneva, Switzerland.

The project is helmed by the Solana Foundation, which is spearheaded by Anatoly Yakovenko. Along with Greg Fitzgerald, Yakovenko launched Solana Labs, which was instrumental in the duo’s rise and the eventual release of Solana.

Big Eyes Coin – A Platform you can bank on

Our final consideration is a new token named Big Eyes Coin (BIG). A community token by definition, BIG offers more than the average welfare-based token. The project’s principal purpose is to shift wealth into the decentralised finance (DeFi) space.

In addition, a fixed percentage (mentioned below) will be attributed to a charity wallet maintained to save the world’s oceans. The makers of Big Eyes Coin plan to use non-fungible tokens to accelerate the project’s growth; they hope their platform will provide a much-needed impetus to the industry.

Although Solana and Toncoin are worthy tokens in their own right, Big Eyes Coin’s originality and likable nature could potentially skyrocket once released onto the market. For this reason, many are rushing to enter the token’s presale.

Use the code for a BIG bonus: BIGsave349