BREAKING: Anita Pointer from The Pointer Sisters passes away aged 74 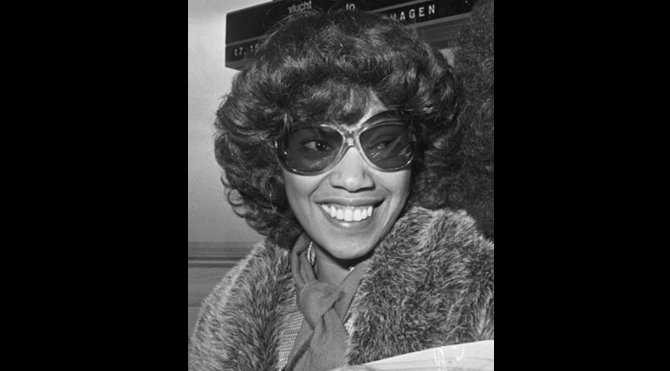 Anita Pointer, a member of The Pointer Sisters, passed away at the age of 74 after battling cancer.

Anita Pointer, one of the members of the legendary group The Pointer Sisters, passed away on Saturday, December 31. Her death at the age of 74 was confirmed by Roger Neal, her publicist. He said Anita died at her home in Beverly Hills, surrounded by her family. The singer had been battling cancer.

“While we are deeply saddened by the loss of Anita, we are comforted in knowing she is now with her daughter Jada and her sisters June & Bonnie and at peace. She was the one that kept all of us close and together for so long. Her love of our family will live on in each of us”, read a statement from Anita’s family.

The three-time Grammy-winning Pointer Sisters from Oakland in California racked up a string of hit songs at the height of their success in the 1970s and into the 1980s. These included ‘Jump (For My Love)’, and ‘I’m So Excited’.

In 1994 the group was honoured with a star on the iconic Hollywood Walk of Fame. Throughout their career, the group featured Anita and her sister Bonnie, who were subsequently joined by their daughters Ruth and June.

Anita’s passing leaves Ruth as the only surviving group member. Her sister Bonnie left the group to pursue a solo career in 1977. She died at the age of 69 in 2020. June passed away in 2006. In 2003, Anita’s other daughter Jada passed away, leaving her to raise her granddaughter, Roxie McKain Pointer.