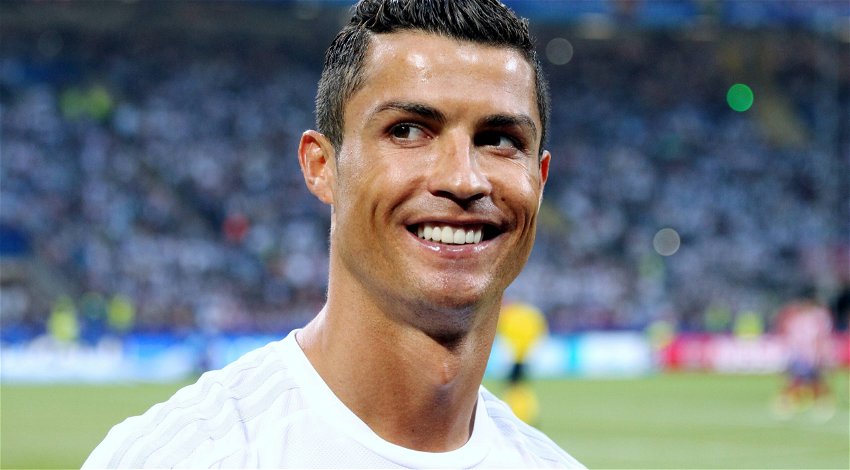 A clause in Cristiano Ronaldo’s contract with Saudi Arabian club Al-Nassr allegedly allows him to sign on loan for Newcastle United should they qualify for the Champions League.

According to an astonishing report in the Spanish publication Marca today, Monday, January 2, Cristiano Ronaldo has a clause in his Al-Nassr contract that allows him to sign for Newcastle United.

This clause would be triggered in the event of the Premier League club qualifying for the Champions League they claimed.

The Portugal captain signed a mega-money £173-million-a-year deal last week that ties him to the Saudi Arabian club until 2025. It was known that his preference was to play for a side that was involved in Europe’s top club competition but probably due to his huge salary demands, none of them came in for him.

Marca’s claim could well be true due to the fact that Newcastle FC is owned by the Saudi Arabian Public Investment Fund. They took control of the North-East outfit in 2021 following a massive £300m takeover, making them the richest club in the world in the process.

This of course means that they could easily afford 37-year-old Ronaldo’s wages should the supposed contract clause exist. With Eddie Howe’s side currently enjoying a golden run of form and sitting third in the Premier League table, they could potentially finish the season in one of the top four spots – which means Champions League football.

Ronaldo currently holds the all-time goalscoring record of 140 in the Champions League. His main rival is Lionel Messi, who is only 11 behind the former Manchester United and Real Madrid star.

The Argentinian’s PSG side will compete in this season’s competition – while Ronaldo plays in the Middle East – which gives him the possibility of closing the gap if he can score. Perhaps we could yet see Cristiano wearing the famous black and white striped shirt of Newcastle in European football.