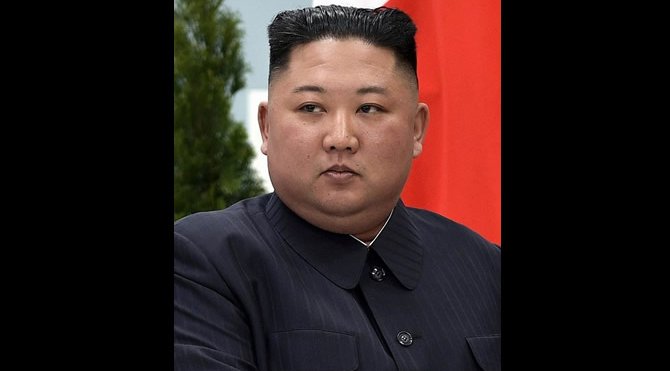 According to state media in North Korea today, Monday, January 2, Pak Jong Chon, the country’s second-most powerful military official has been fired by Kim Jong Un. He has reportedly been replaced by Ri Yong Gil.

Chon is a secretary of the party’s Central Committee and a former vice chairman of the Central Military Commission. In terms of military power, he was second in line only to the leader himself, as reported by Sky News.

His sacking was announced last week at the Central Committee’s annual meeting. Major personnel reshuffles and policy decisions are often announced during this event. Pyongyang regularly revamps its military leadership and no official explanation was given for Chon’s removal.

During the televised meeting on state media, Chon was shown sitting with his head bowed in the front row of the podium. Later shots showed his previously occupied seat to be empty.

As the new year begins, the DPRK leader has made it clear that he intends to increase his country’s stockpile of nuclear weapons. He recently stated that he wanted his country to have the world’s most powerful nuclear force and declared it an ‘irreversible’ nuclear state, while also provoking his South Korean neighbours by flying drones into their territory.

Images posted on the Ukraine Now Telegram channel this Monday showed the despot with his daughter touring a warehouse containing KN-23 nuclear-capable missiles. They also inspected the deployment of Hwasong-12 medium-range ballistic missiles.

The day before, Kim Jong-un had instructed the mass production of tactical nuclear weapons and the development of a new intercontinental ballistic missile.