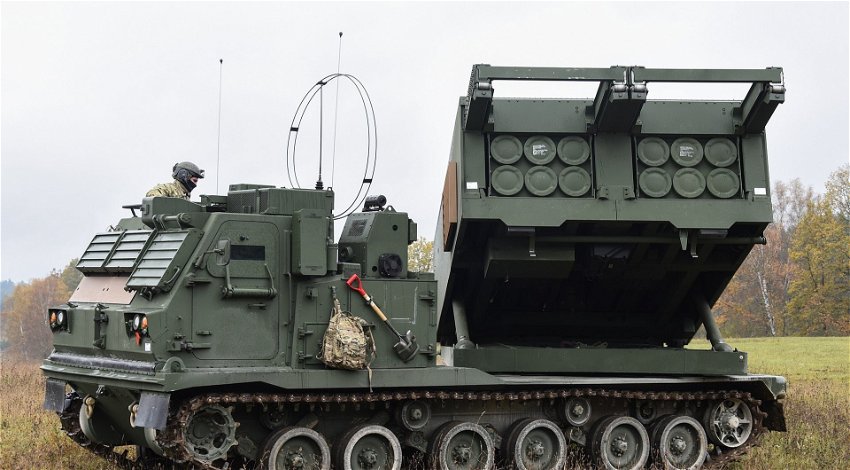 A missile strike by Ukraine killed the highest number of Russian military personnel in one single incident since the conflict began.

A missile strike late on Saturday, December 31, by Ukrainian forces on the Russian-occupied city of Makiivka in eastern Ukraine’s Donetsk region, left 63 military personnel dead. In a very rare admission, Russia confirmed this incident, saying that it occurred ‘as a result of a strike by four missiles’.

In direct conflict with the Russian version of events, Ukrainian officials claimed that up to 400 troops were killed in the attack, although they failed to admit launching the strike.

“On December 31, up to 10 units of enemy military equipment of various types were destroyed or damaged in Makiivka in the Donetsk region”, the Ukrainian General Staff said on Facebook, adding that it was assessing the Russian death toll.

Even if 63 was the correct number, that still makes the loss the largest inflicted on Russia by one single strike since the conflict began on February 24, 2022.

Reportedly, the moment of the HIMARS strike on Russian barracks in Makiivka as seen from a nearby building.

According to the Russian Ministry of Defence, a US-supplied HIMARS was responsible for the hit. They revealed that the troops were gathered at a temporary deployment base when the missiles targeted them.

Andrei Medvedev, the deputy speaker in Moscow commented: “Ten months into the war it is dangerous and criminal to consider the enemy a fool who does not see anything”. Dmitry Azarov, the governor of Samara confirmed that residents of his region were among the deceased.

Video footage posted on the Horevica Telegram channel showed the terrible devastation in aftermath of the missile attack.

Those killed in the strike were mainly conscripts said Igor Strelkov, the former Russian separatist leader – recently found responsible by the Hague court for his role in the murder of 298 people aboard the MH17 plane in 2014.

He claimed that ammunition was stored in the building which detonated after taking a direct hit and was almost ‘totally destroyed’. “This can happen again at any time, as this is not the only case of extremely dense placement of personnel and equipment within the scope of HIMARS”, he stressed, as reported by insiderpaper.com.