Use of English on the rise among wealthy young Spanish people 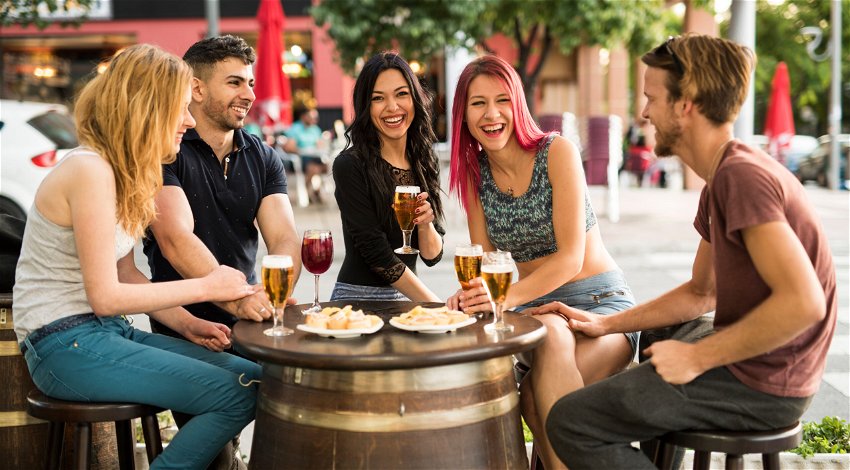 Use of English on the rise among wealthy young Spanish people. Image: Shutterstock.com/FotoAndalucia

According to the latest survey published by the National Institute of Statistics (INE) technology and affluence are driving up the English language ability of people in Spain.

The Survey of Essential Characteristics of the Population and Housing (ECEPOV) of 2021, which has just been released, suggests that Spanish remains the dominant and preferred language in Spain but that the use of English is increasing.

According to a report by El Diario on Monday, January 2 tourism and the rise of business professionals who often work with technology or across continents are at the centre of the trend.

They also point out that whilst many politicians push the need to be patriotic and protect your own language, young people are learning that the ability to speak other languages has value in a globalised world.

The survey results suggest that one in four people can speak or understand English, although the research did not ask people to clarify their level of ability. As with English-speaking people learning Spanish, the ability to speak is far lower than the ability to understand or read.

Interestingly none of the age groups reflects more than 50 per cent of the population with any English ability. But, the number is rapidly increasing in the under-40s and is now double that of those in older age groups.

Currently around a third of those aged between 10 and 39 lists themselves as having some English ability, while that drops to as low as seven for those between 69 and 76. The figures also show that more men speak English than women although the gap is small.

Luisa Martín, an English teacher at the IES Ortega y Rubio, in Mola (Murcia), says: “In certain more affluent areas there is a lot of obsession of parents for their children to speak English and they put them from young in academies or they put private teachers, but in rural areas, there is still that vision of ‘why do I want to know English, Let foreigners learn Spanish.”

This Martín says also points to a cultural gap between those that live in the big cities and who have professional careers versus those who live in more rural areas and who “live off the land.”

Professor Martín Rojo adds: “Global capitalism and neoliberalism have changed the view we have of languages. People begin to see them more than as an instrument of communication or culture as an investment that allows access to the labour market, to be profitable, entrepreneur of oneself…

“It is an investment that families make in themselves and in the language industries (there are academies, certificates, courses), and this causes changes in teaching and learning.”

He continued saying one of the reasons the knowledge of English is growing is technology, with the internet, movies and other more immersive methods being more effective than traditional classroom methods.

Not everyone is happy that technology is driving up the use of the English language, which threatens to overtake traditional languages in some areas as migration and globalisation impact languages.