Turkey accuses Athens of escalating tensions in the Aegean Sea 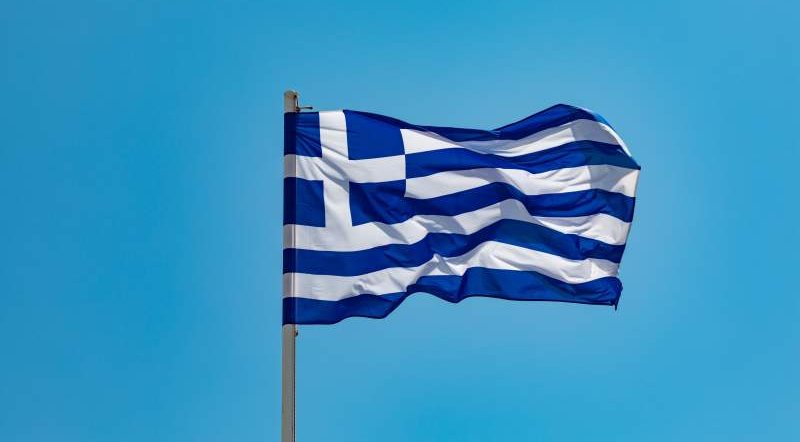 Athens has been accused by Turkey of escalating tensions in the Aegean Sea after Greece suggested it could extend its territorial waters around Crete.

During an interview with TRT Haber TV channel on Sunday, January 1, Hulusi Akar, the Turkish National Defence Minister accused Athens of arranging provocations aimed at escalating tensions in the region.

“Although we extend the hand of peace, Greece insists on continuing its provocative actions and statements that constantly increase tension”, the head of the department told the news outlet.

Last Tuesday, December 27, Turkish Foreign Minister Mevlut Cavusoglu warned officials in Athens against expanding its territorial waters in the Aegean Sea.
He highlighted reports in recent days in the Greek press, writing about the plans of the authorities to expand the territorial waters from six to 12 nautical miles around Crete.
Cavusoglu noted that Ankara will not allow such actions by Athens. He stressed, referring to Turkey’s casus belli, that the 1995 decision of the country’s Grand National Assembly on this issue is clear and remains in force.
“It contains a necessary political warning and is still in force today”, he pointed out, adding that: “our views and warnings have also been conveyed to the ambassador of Greece in Ankara. Turkey cannot tolerate any step that is not based on mutual consent in the Aegean Sea where two countries have opposite coasts”, he stressed.
Nikos Kotzias, the former Greek foreign minister, suggested last Saturday that Athens was ready to expand its territorial waters in the Ionian Sea via a presidential decree. He was referring to a region that extends from the Diapontia Islands as far as the island of Antikythera which is located between the Peloponnese and Crete.
This claim was refuted by sources who claimed that Prime Minister Alexis Tsipras intended to conduct dialogue with political parties. Any decision however would be made by Parliament and not by a presidential decree.
Reacting to the warnings from Ankara, Alexandros Gennimatas from the Greek Foreign Ministry insisted that: “The decision to extend territorial waters rests solely with Greece, which has the right to extend its territorial waters whenever and in any way it sees fit”.

He added: “This right is unconditional and cannot be called into question or negotiated with third parties. This is certainly the case for the whole country”, as reported by ekathimerini.com.