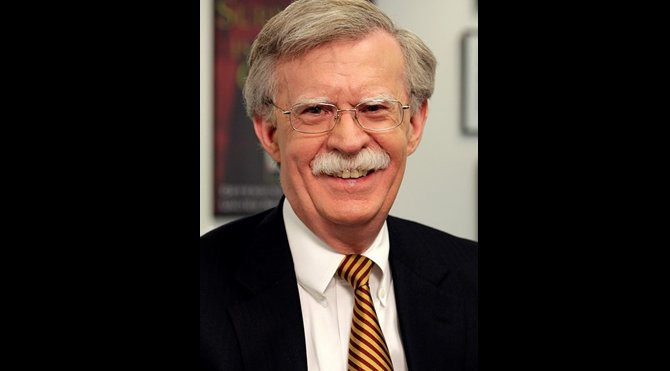 Former U.S. national security adviser John Bolton believes that Turkey’s NATO membership should be in question because of its position on Russia.

John Bolton, the former national security adviser to the 45th US President Donald Trump, expressed the opinion on Monday, January 2, that Turkey’s membership in NATO should be called into question in 2023.

This is because of the clear unwillingness of the Turkish authorities to take a tough anti-Russian stance on the conflict in Ukraine he added in his article that was published in The Daily Telegraph on Monday evening.

In the coming months, Bolton said he believed that: “the unity and determination of the West will be truly tested in practice. Finland and Sweden have made the stunning decision to join NATO, but Russia’s trade and military partners have not yet abandoned it in its hour of need”.

“Unfortunately, this includes Turkey, whose NATO membership should be in doubt in 2023 if President Recep Tayyip Erdogan – probably through fraud – will be re-elected in the elections scheduled for June“.

He also noted that Germany’s statements about its intention to increase defence spending have not yet materialised. “Germany’s regular defence budget in 2023 will be lower than in 2022”, Bolton pointed out.

Money from a specially created fund for the Bundeswehr to the amount of €100 billion has not yet been used to modernise weapons and military equipment he emphasised. At the same time, Trump’s ex-assistant noted that the prolongation of the conflict in Ukraine would contribute to the growth of discontent in the West, as reported by tass.ru.