Foreign objects found in multiple patients after surgery in UK 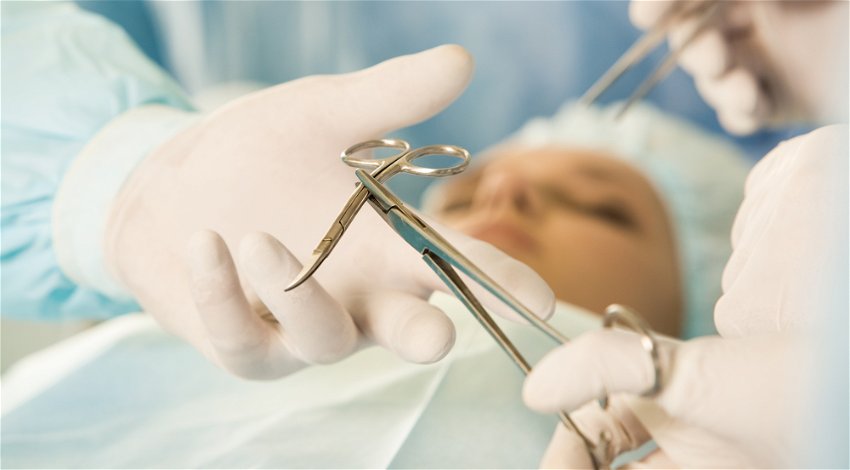 NHS reports over 291 cases of patients between 2021 and 2022, where foreign objects, including wire cutters, scalpel blades, and drill bits, have been left inside patients in the UK

An increasing number of foreign objects have been found inside patients after surgery in the UK.

According to recent figures revealed by the National Health Service (NHS), this is being described as a “never event”, after cotton swabs, blades, drill bits, wire cutters, and others items have been left inside patients over 291 times in England.

The NHS data which has been gathered between 2021 and 2022, said that this is due to blunders involving “foreign objects accidentally left in the body during surgical and medical care”, as per the Guardian.

Objects were found in all different age groups of patients, from babies to people over 90.

Such a huge number of patients with foreign objects post-surgery is the highest recorded in the UK in over 20 years.

As per the NHS, leaving an object inside a patient after surgery is classified as a never event. This means that, such an incident is so serious, it should never have happened”

A statement from a 49-year-old patient, cited in the report said, “When I woke up, I felt something in my belly, the knife they used to cut me broke and they left part in my belly”.

She added, “I had lost hope after the part of the blade was left inside her, after an operation to remove her ovaries”.

Meanwhile, Rachel Power, the chief executive of the Patients Association said, “Never events are called that because they are serious incidents that are entirely preventable because the hospital or clinic has systems in place to prevent them from happening”.

“While we fully appreciate the crisis facing the NHS, but never events simply should not occur if the preventive measures are implemented”, she added.

NHS also issued a statement on this issue after its spokesperson said, “Thanks to the hard work of NHS staff, incidents like these are rare, however, when they do happen, the NHS is committed to learning from them to improve care for future patients”.