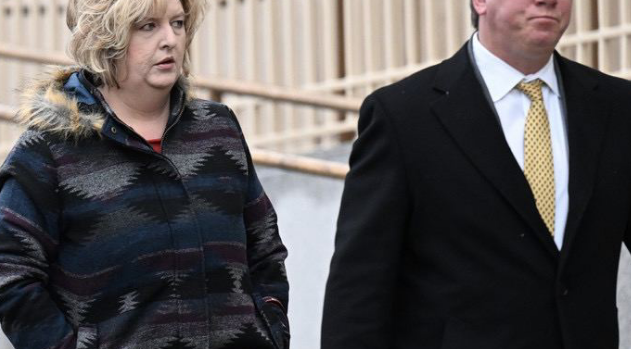 A pair of funeral home operators were jailed for dissecting and selling body parts from a sister business run from the same building.

According to the Department of Justice, the pair Megan Hess (46) and her mother Shirley Koch (69) ran the funeral business Sunset Mesa in Montrose, Colorado. However, they were also found to be running a business called Donor Services using harvested body parts.

The two who were sentenced to 15 years in prison sold the body parts for use in transplants and medical research, and without the knowledge of family members. Sunset Mesa charged $1,000 for cremations that never took place, instead the organs were harvested and sold and sometimes the entire body.

Using fraudulent donor forms the pair were able to dupe buyers in what has been described as one of the worst cases in America. Prosecutors said that as many as 560 bodies had been desecrated, but lawyers painted a different picture describing Hess as a broken human being who was not responsible for her conduct.

They said she had suffered a traumatic brain injury at 18 that had caused her to act in an unorthodox manner. Her mother on the other accepted responsibility and apologised for their actions.

District Judge Christine Arguello said: “This is the most emotionally draining case I have ever experienced on the bench.

“It’s concerning to the court that defendant Hess refuses to assume any responsibility for her conduct.”

She ordered the two women to be sent to prison immediately for fraud and the illegal sale of organs. They were also found guilty of removing gold and other jewellery from the bodies of the deceased.

Whilst the funeral home operators were jailed for dissecting bodies and selling their organs, experts say there are few laws in the U.S. to stop such activity.