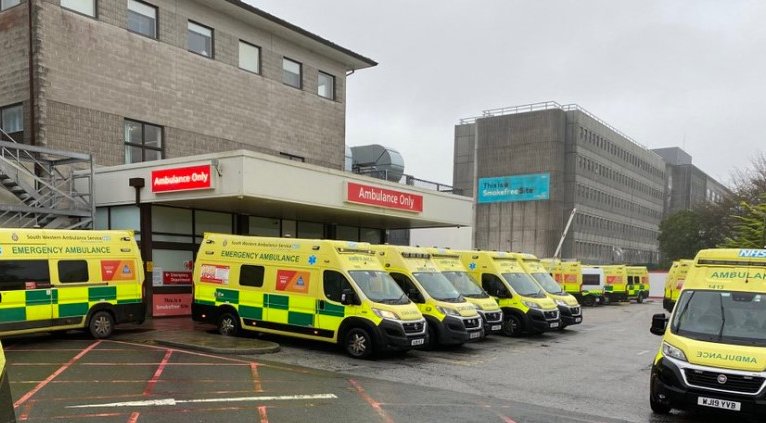 The UK´s Health Select Committee Chair, Steve Brine, lays the blame for the state of the NHS on “sick” England.

According to a report by the Times Radio on Wednesday, January 4, Brine Argued that the NHS has never had more money and that it did not need more cash saying that the “ill health of the nation” was the problem.

He added that along with exhausted staff following the twin demic of COVID-19 and flu, structural issues were also to blame for record waiting lists and cancelled operations.

“Because look back to… Liz Truss, look what happens when you make unfunded spending commitments in Government.

“The markets don’t like that so much and then that has all sorts of horrible impacts on people’s mortgages, etc.

“I think [the Government] have been absolutely honest. I think they are giving the NHS vast, vast sums. It’s never had more public money than it has right now.”

Brine admitted that the NHS is in crisis but did not think money, facilities or staffing were the issue. Instead, he reiterated staff burnout and sick England”were to blame. He said demand for care is “phenomenal” and “through the roof” adding that its that the NHS “can’t keep up.”

He continued saying the Government had to be “honest” about the problems facing the NHS because they are “structural” and “about our ill health as a nation.” The NHS he added is not sustainable unless Britons get healthier and that is in his words a “terrifying situation.”

NHS managers agree in part with Brine´s assessment, also blaming staff shortages, inadequate facilities and bed blocking all issues that are within the government´s power to resolve.

Not everyone is in full agreement with the Health Select Committee chair´s assessment that blames ´sick´ England for state of the NHS, with many in the sector having criticised the government for not taking ownership of the health sectors shortcomings.