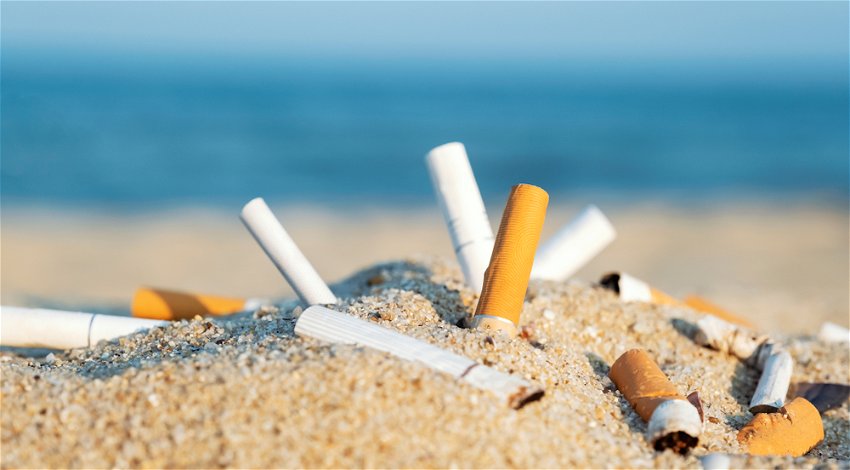 The regulation comes into effect from Friday, January 6 onwards in Spain, and could result in tobacco companies paying to clean up millions of discarded cigarette ends, in a bid to reduce waste as well as increase recycling

Tobacco companies in Spain could be forced to pay to clean up all the discarded cigarette butts, as per the new environmental regulations.

The law, in accordance with the European Union rules, aims to limit single-use plastic after it comes into effect from Friday onwards.

It is a part of several measures that have been designed by the Spanish government to reduce waste and increase the amount of recycling in the country as well as obligating polluters to clean up.

The regulations also include banning other single-use products such as plastic plates and cutlery, polystyrene cups, plastic straws, cotton buds, as well as, a reduction in the use of plastic in food packaging.

Aside from this, the Spanish government will also require cigarette manufacturers to educate the public and inform their consumers to not discard butts in public spaces.

According to a study done in Catalonia, cited in a report by the Guardian, the total cost of cigarette butt cleanup is estimated between €12-€21 per citizen per annum, which in total amounts to over €1 billion.

Although it still remains unclear how the cleanup will be implemented, experts suggest that the tobacco companies will eventually pass on the cost to the customer.

Spainish government estimates from 2022 state that, over 22 percent of the country´s population smokes. This includes 16.4 percent of women and 23.3 percent of men, as per the figures which are higher than the European average of 18.4 percent.

Pollution created by cigarette butts is present everywhere, according to environmental experts, as each butt takes over 10 years to decompose. Several toxins including arsenic and lead are also released into the atmosphere during their decomposition process.

An estimate by the NGO Ocean Conservancy suggests that over 5 billion cigarette butts are discarded in the ocean. They also said that this is the most common form of marine pollution, much more than even plastic bags or bottles.