The prolific novelist and author of Upstairs, Downstairs´ dies aged 91 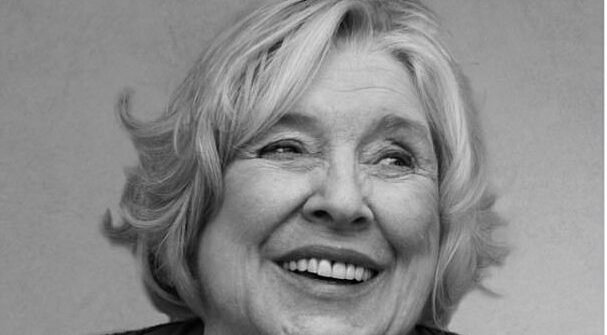 The prolific novelist, author and playwright Fay Weldon whose works include the popular ITV drama series “Upstairs, Downstairs” died on Wednesday, January 4 according to a family statement.

The statement posted on Instagram simply said: “It is with great sadness that we announce the death of Fay Weldon (CBE), author, essayist and playwright. She died peacefully this morning January 4, 2023.”

According to the family she had been admitted to hospital with a broken bone in her back but had suffered a stroke prior to her passing.

Born in Britain but raised in New Zealand, Weldon went on to write more than 30 novels as well as short stories and plays for radio, television and stage. She is perhaps best known for “Upstairs, Downstairs” and her adaptation of Pride and Prejudice for the BBC. But she was also a prolific novelist writing children’s books, non-fiction books and newspaper articles.

Among her bestsellers was her 1978 novel Praxis which was shortlisted for the Booker Prize for Fiction. She later went on to chair the judges’ panel for the prestigious award in 1983.

Her best-known novel, The Life and Loves of a She-Devil, followed Ruth Patchett, a woman who sought revenge after discovering her husband had been having an affair with a novelist.

Weldon went on to become a professor at Bath Spa University, retiring from her creative writing role in 2021. She was awarded Emeritus Professor status in recognition of her dedication to the university and was awarded a CBE for her services to literature in the New Year Honours list in 2001.

The death of the prolific novelist and author of “Upstairs, Downstairs” has resulted in many fans and colleagues taking to social media to express their sorrow at her loss, perhaps best summed up in the words of Jenny Colgan “She was formidable, fierce and wonderful.”