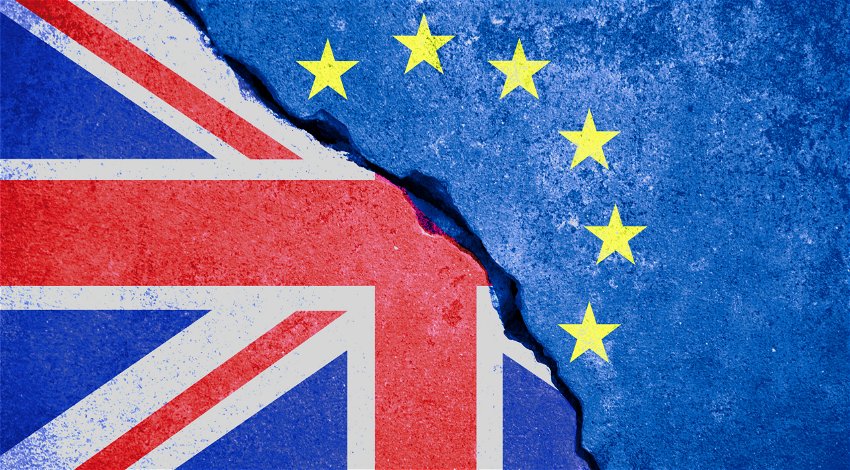 According to a poll for The Independent, two thirds of Britons now support a future referendum on rejoining the EU.

And more than anything else, did the last one really not just teach us that using such a blunt tool to give answers to nuanced questions just isn’t a great idea?

The UK’s political system largely runs on the basis of indirect representation, ie we elect people who take decisions on our behalf, rather than us voting on those decisions directly.  Yes, it often means getting any sort of solid answer to big political questions is a bit slower- but then Brexit itself wasn’t exactly speedy was it?

It made me think though, how do countries that make a high number of their political decisions through a ‘yes’ ‘no’ vote normally fare?

Somewhat ironically, given the huge internal battles caused by Brexit in the UK, the country which normally uses referenda the most is the one generally considered the most peaceful, Switzerland.

By 2016, the year of the Brexit vote, the Swiss had held 180 referendums in the previous 20 years on everything from plans to abolish their army to making August 1 a bank holiday (the first vote lost and the second won by the way for anyone thinking of launching a sneak attack on Switzerland).

So how have the Swiss ended up the paragon of internal harmony when the UK is still so divided after one referendum seven years ago?

Perhaps it’s because Brexit deals with issues that, at their heart, are actually quite personal; everything from how we feel about our freedoms to how we believe those coming from other countries should be treated.

Maybe it’s just that they’ve just had more practice than us.

Either way, perhaps we can just agree that referendums- unlike their chocolates- are something that are just better left to the Swiss alone.